Whether Village Or City, Men Outside & Women At Home Do More Work

by GoNews Desk 1 week ago Views 2491
https://www.gonewsindia.com/latest-news/news-and-politics/whether-village-or-city-men-outside-women-at-home-do-more-work1-20754
The National Statistical Office (NSO) has released a very interesting report about how much time men and women allot to their work. According to this report released this month, an Indian, whether a woman or a man, spends about 130 minutes or more than 2 hours per day in religious and social work. The report also sheds light on how much Indian men do household work. According to this, where a woman living in rural areas gives more than 284 minutes, or more than 4.5 hours a day, in household work and domestic tasks, the average man does only 38 minutes’ worth of household chores every day.

Also Read: Why It Is Time To Regulate Online Betting In India?

The condition is more or less the same in cities. A woman living in an urban area spends 268 minutes on domestic chores, but a man spends only 31 minutes.

Regarding employment to run a livelihood, in rural areas an average man spends 243 minutes per day to earn money, while a rural woman spends only 61 minutes. Since there are more jobs in cities, here a man spends 307 minutes a day to earn money, while an urban woman 62 minutes. It is clear that the woman in rural areas works almost as much as the woman living in a city does to run the household. In terms of learning something, then men are ahead of women. A big reason for this is their leisure time because they spend less time on household chores. 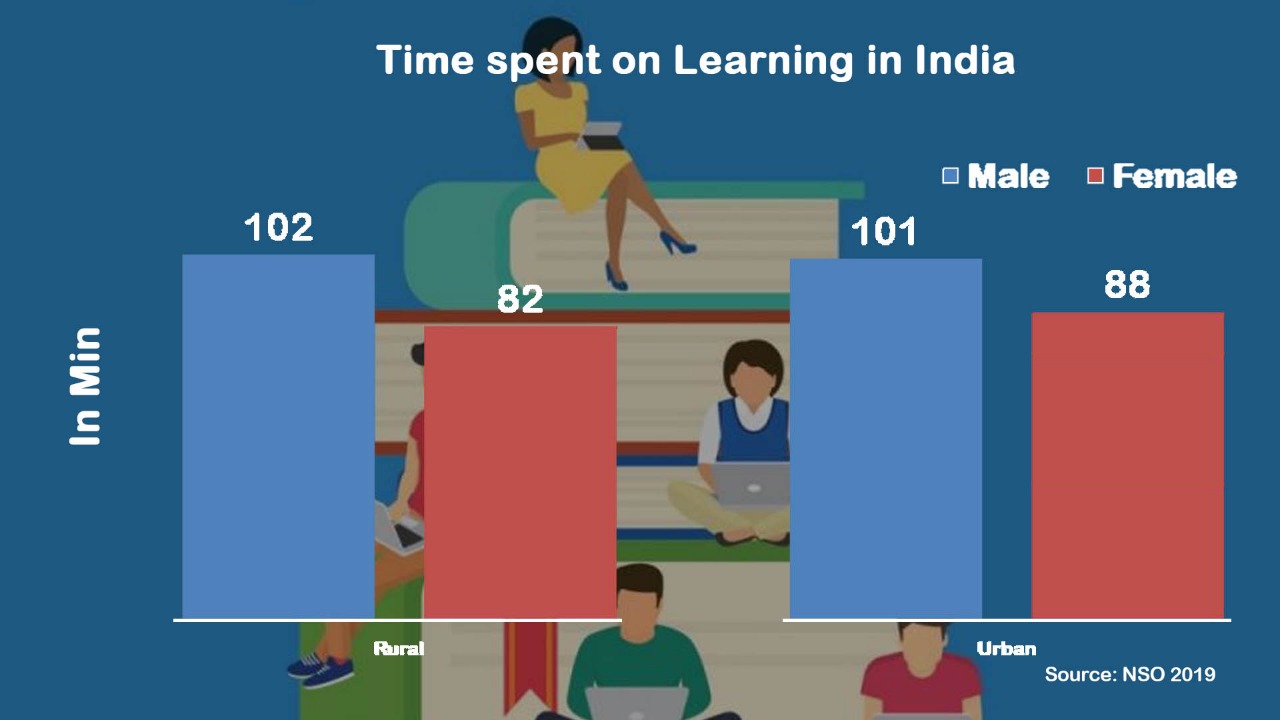 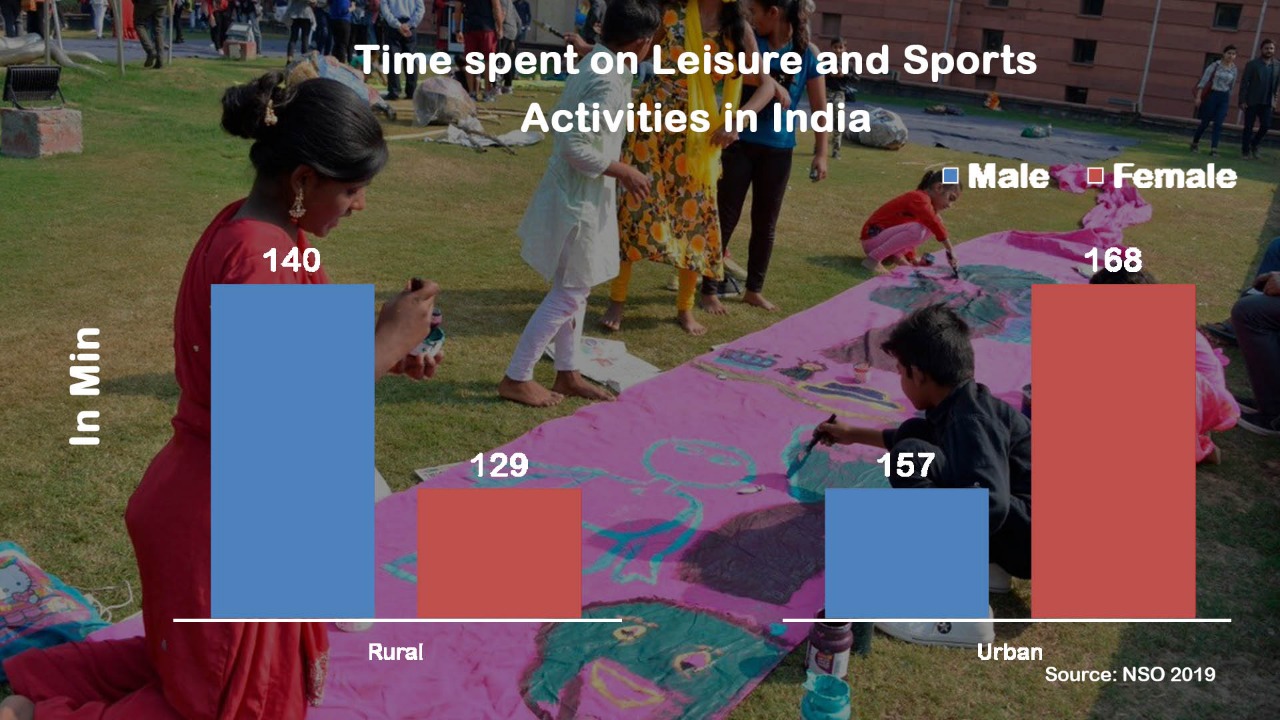