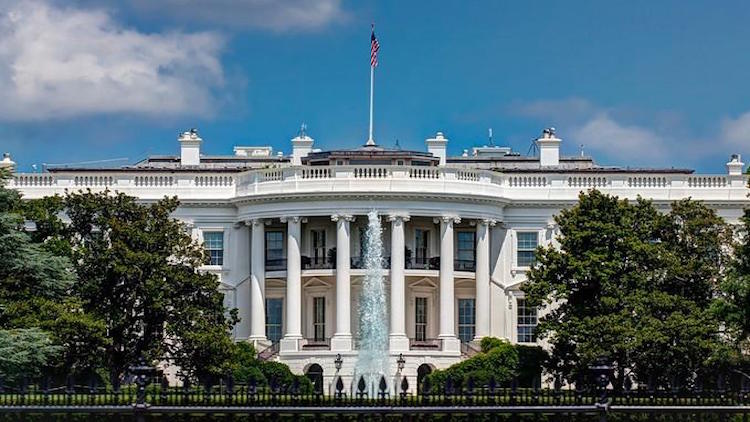 The White House has stopped following PM Narendra Modi, President Ram Nath Kovind, the Prime Minister’s Office and the Embassy of India in America on Twitter.  The White House is the official residence of the US President and it had started following the PM and other Indians on Twitter just three weeks ago.
Also Read:
India Rejects US Panel's Censure On Religious Freedom

The fact that the White House was following PM Modi and President Kovind was being considered an achievement because before this, the White House had not followed any foreign leader. However, just three weeks later, all six Twitter handles connected to India have been unfollowed. Bharatiya Janata Party (BJP) supporters on social media are considering it an insult. On the other hand, murmurs have begun in diplomatic circles over this game of ‘Follow-Unfollow’. This matter is also being seen as related to the medicine hydroxychloroquine, which is used in the treatment of malaria. However, this could be a mere coincidence. In the first week of April, President Trump had asked India to supply hydroxychloroquine, the export of which had been banned by India. When India did not remove the ban, the US had even issued a threat.  After this, withdrawing restrictions, India sent several tonnes of medicine to the US. At that time, President Trump had called PM Modi a great leader. It was after this, on April 10, that the White House had followed six accounts related to India, including that of PM Modi. Now, it is being said that the anti-malaria drug hydroxychloroquine is not effective in the treatment of coronavirus patients. The US has no need for it now. Meanwhile, several opposition parties, including the Congress, have attacked the government and the BJP on this matter. Questions are being asked about the royal welcome given to Trump during his visit to India in February and how crores were spent with a free hand but just one month later, how Trump threatened India in April and now, the White House has unfollowed the PM and the President on Twitter.