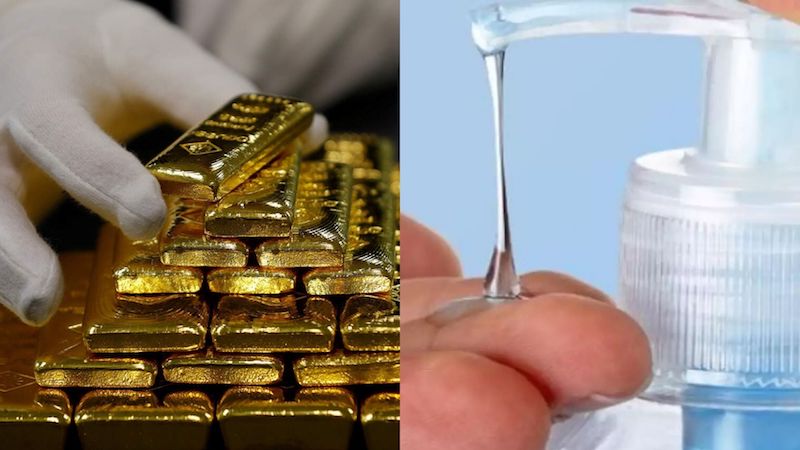 The world is fighting a war against the novel coronavirus. In addition to physical distancing, washing hands repeatedly has been said to be the most effective weapon against the virus. People are walking around with hand sanitisers in their pockets to protect themselves. But it is a pity that the central government has announced an 18% GST on this essential commodity. After this decision, the central government is being accused that it has turned this disaster into an opportunity to fill its empty treasury.

According to Statista, the hand sanitiser market in India was worth $352 million in 2019, which is expected to be $611 million in 2020. From this figure, it can be estimated how much the government is going to earn after levying an 18 percent tax on such a big market.

However, the Finance Ministry says that the imposition of lower GST on sanitisers will neither benefit producers nor purchasers. According to the ministry, sanitisers have been placed in the same category which contains other items like soap, Dettol and 18% GST is levied on that category.

The same situation is with masks whose market in the country is worth about Rs 10,000 to 12,000 crore. The government is collecting a 5 percent tax on masks, which is mandatory in public places in several states. It has also been clear in all the researches that the coronavirus attacks the lungs of the patient and many patients have to be given artificial oxygen. The government is also levying a 12 percent tax on medical grade oxygen.

If we compare these essential commodities with gold, the government has imposed only a 3 percent tax on gold. Questions are arising whether the priority of the government is to defeat the virus or to fill its empty coffers.