Why Was PM Modi's 'Mann Ki Baat' Disliked By Millions? 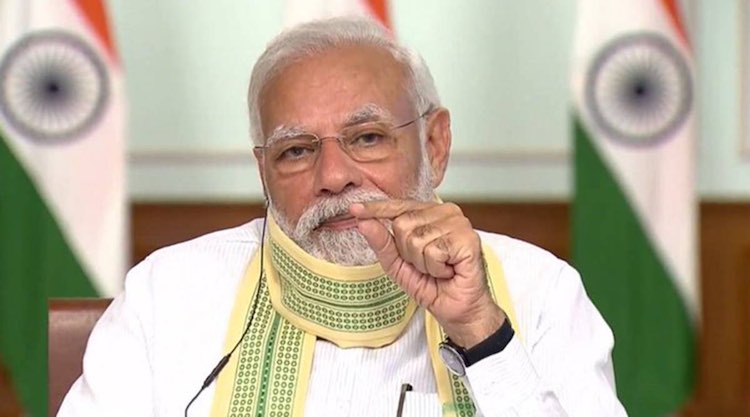 Prime Minister Narendra Modi's programme 'Mann Ki Baat' is in the headlines because of the number of dislikes it received on YouTube. It was broadcast on YouTube channels of PIB, BJP and PM Modi where the number of people who disliked it was many times more than those who liked it. By 12:30 pm on Monday afternoon, 56,000 people liked this program on BJP's YouTube channel, but the number of people who disliked it was 13 lakh, which is a big number.
Also Read:
At Least 17 Dead In 20 Districts In Odisha Floods

The number of people who liked it on PM Modi's own YouTube channel was 38,000, while the number of people who liked it was recorded 94,000. On the PIB YouTube channel, the number of people who liked it was 3,900 and the number of people who liked it was 9,900. PM Modi is very popular on platforms like social media and YouTube. Here his party is also a good bully of BJP after which getting millions of dislikes is nothing short of a shock. Users not only pressed the button of dislike but also hit out at the BJP and PM Modi. Most were angry about NEET-JEE examination which is being conducted in the midst of pandemic and flood. A user has written that we wanted to talk on NEET and JEE exams, but you are talking about toys. The other user wrote - I thought you love students, but I was wrong. You just love your Prime Minister's chair, you have disappointed me very much and now I will never vote for BJP and not even my family. Another user wrote that Respected Prime Minister Modi ji, you should have taken tough measures against unemployment. After all, this is India's biggest problem. On Sunday, Prime Minister Narendra Modi congratulated the countrymen for festivals like Ganesh Chaturthi and Onam in the Mann Ki Baat programme and appealed to people to be vocal for local toys, but the audience drew PM Modi's attention to important issues through dislikes and comments. Among them, there was a lot of resentment over issues like the worsening condition of farmers, increasing unemployment, a collapsed economy and recently JEE-NEET examination in Coronavirus period.