Will Border Disputes In The Himalayas Affect Climate Research? 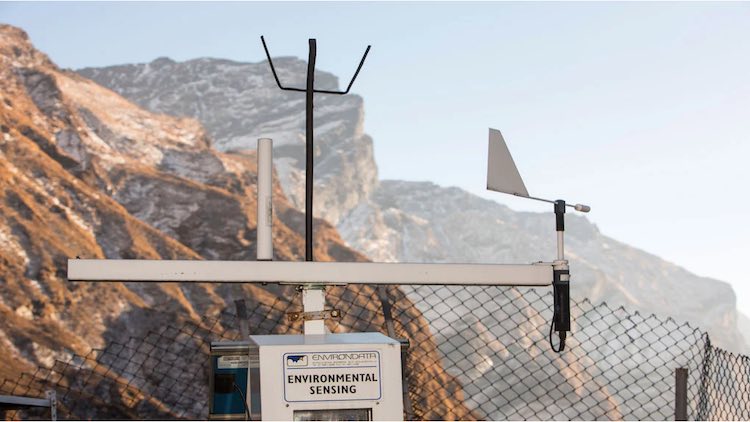 By Ramesh Bhushal/thethirdpole.net In late April, environment ministers from eight countries of the Hindu Kush Himalayan region were supposed to gather for a rare meeting in the capital of Nepal, Kathmandu. They were due to discuss cooperation and science-based policymaking in the region. Unfortunately, the COVID-19 pandemic disrupted the event, which was coordinated by the International Centre for Integrated Mountain Development (ICIMOD), a regional intergovernmental organisation based in Kathmandu. Also Read: Assam Floods Claim Six More Lives, Death Toll Reaches 33

It took organisers more than two years to convince the ministers from China, Bhutan, Nepal, India, Bangladesh, Pakistan, Afghanistan and Myanmar to come together and discuss common environmental problems and possible solutions. “We are hopeful that all countries will come to the meeting with more commitments when we possibly do it next year,” said Philippus Wester, coordinator of the event and the lead editor of The Hindu Kush Himalaya Assessment: Mountains, Climate Change, Sustainability and People, an important scientific report. Bringing policymakers together in a forum like this is a herculean task in a region that is highly divided and where distrust runs deep. But, in the middle of the pandemic, a border dispute between India and China flared up in the Himalayan region of Ladakh. The worst clashes for 45 years occurred, with soldiers from both countries killed. Border tensions between Nepal and India have also reached new heights in the past few months, as both countries claim territory near Lipulekh in the Mahakali river basin in the north-western tip of Nepal – a tri-juncture between India, Nepal and China. Nepal’s parliament just endorsed a new map that includes the disputed territory, and India did the same last year. The Hindu Kush Himalaya (HKH) is the source of Asia’s 10 largest rivers and has one of highest levels of diversity of flora and fauna in the world. With four out of 36 global biodiversity hotspots, the region boasts more than 35,000 species of plants and over 200 species of animals. Rich in biodiversity, the region is equally poor on cooperation and collaboration to protect and conserve its natural wealth, as well as support the livelihoods of millions who depend on it. [The endangered snow leopard is one of the animals that make up the Himalayas’ rich biodiversity (image by: Himachal Pradesh Wildlife Department)] Science suffers The paucity of scientific cooperation was revealed in the Intergovernmental Panel on Climate Change’s (IPCC) fourth assessment report, released in 2007. The report identified the whole Himalayan region as a black hole for data, with no consistent long-term monitoring in a region warming much faster than the global average. After the report was published, the countries of the region committed to cooperate on research to quantify the impacts of climate change. But there has been little action over the past decade. In 2014, when the IPCC released its fifth assessment report, the same problems remained. International criticism had put some pressure on these governments, but there was little progress despite warnings from the scientific community about the severe consequences of not having adequate information for evidence-based policymaking. For full story, go to thethirdpole.net
TAGS Wildlife coronavirus Coronavirus in India Covid-19 Environment Hindu Kush Himalayan region border dispute Himalayas