Will PM Modi Be Able To Handle India's Worsening Relationship With Its Neighbours? 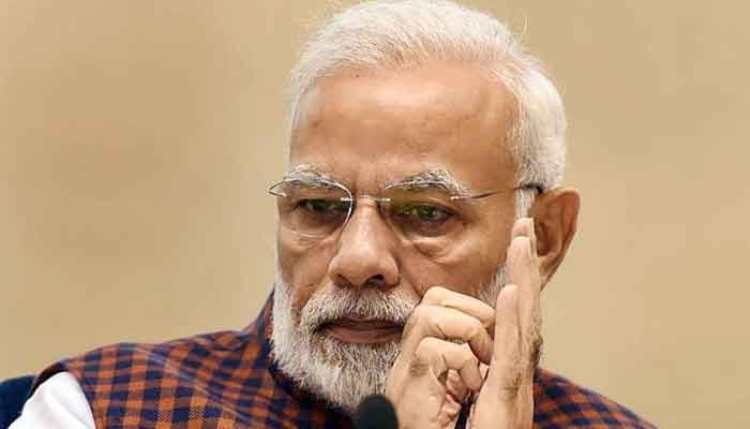 The challenge on the diplomatic front has also increased significantly in front of a country that's facing a pandemic and a declining economy. Within just a week, there were skirmishes and firing on the border with China, Pakistan and Nepal. At present, India has ties with four of the seven neighboring countries Nepal, Pakistan, China, Bangladesh, Myanmar, Bhutan and Sri Lanka. It is clear that this time is not easy for PM Narendra Modi.

The biggest challenge for India right now is China, which brutally killed 20 Indian soldiers in Eastern Ladakh's Galwan Valley. India-China relations have deteriorated due to the bloody conflict in Ladakh and an earlier 73-day standoff in Doklam, adjoining Sikkim. PM Modi has met Chinese President Xi Jinping 18 times in the last six years. China, who is now claiming sovereignty over Galwan, is not ready to back down now and there is bound to be tension in the relationship in an attempt to push it back.

There were very friendly relations between Nepal and India, but now the bitterness in the relationship is out in the open. India built a road in Lipulekh which now Nepal claims as its own. Annoyed Nepal also approved the Constitution amendment bill associated with the new map in its parliament, which described Lipulekh, Kalapani, and Limpiyadhura as part of their country. India has reacted strongly to this but Nepal is not ready to listen. The crack in the relationship has increased since the death of an Indian in Nepal's firing on June 12.

Relations with Pakistan, with whom India has fought many wars, were not good from the beginning, but after the Kargil war in 1999, relations improved but after the 2008 Mumbai attack, the situation deteriorated again. In 2015, PM Modi surprised everyone by visiting Pakistan suddenly at the wedding of Nawaz Sharif's daughter. It was then expected that relations between India and Pakistan would improve in the Modi government, but the opposite happened. After this, India continuously stopped talks by accusing Pakistan of spreading disturbances in Kashmir. Business relations in both countries are negligible and people-to-people interactions are completely closed. Ceasefire violations have reached a record high.

India has played an important role in making Bangladesh. Relations between the two countries have also been better, but now it seems there is a dent. Due to the controversial citizenship law, Bangladesh's high-profile minister had canceled his visit to India. Protests had also been held against the present government in all cities including Dhaka. 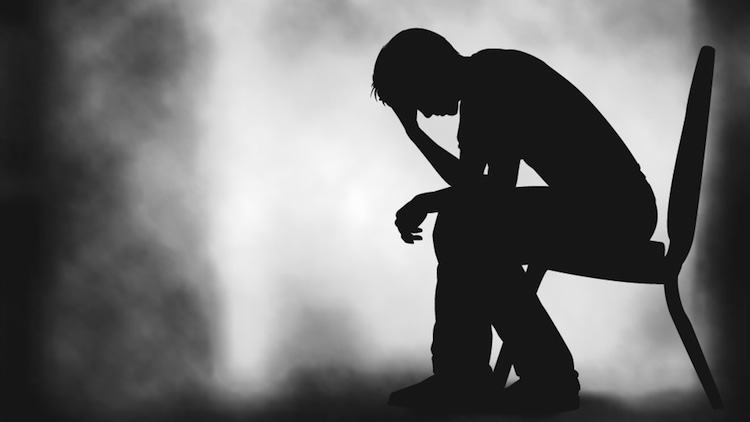