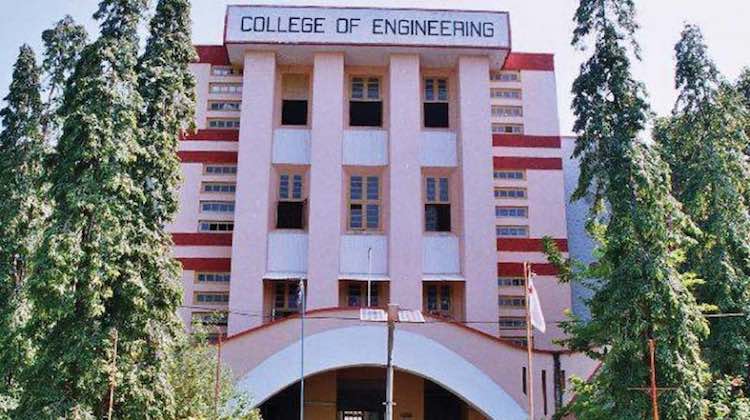 The number of youth opting for engineering across the country is declining rapidly. Due to less availability of jobs despite high-cost engineering studies,  128 engineering colleges approved by the University Grants Commission (UGC) and the All India Council for Technical Education (AICTE) have shut down since 2016. These figures were presented by the HRD Minister Ramesh Pokhriyal Nishank in the Lok Sabha in response to a question. He said no new colleges, especially for engineering, have been opened during this period. Also Read: India, Windies Face Off In First T20 On Friday

In the 2016-17 session, 55 colleges were shut down, in 2017-18, 47 colleges were closed and in 2018-19, 26 colleges shut shop. During 2019-20, the current session, the AICTE closed 59 colleges in the country, out of which 42 are engineering and management colleges. The government said that after 2014, there have been less than 30% admissions in engineering colleges and no other stream, subject or course was being taught in the closed down colleges. Last year, the AICTE closed many private engineering colleges and reduced 50,000 seats in the current session. This year, the number of youth showing an inclination for engineering has reduced to less than 8 lakh, while last year, the number of applicants for engineering entrance exam JEE Mains was just 11 lakh.  According to AICTE figures, only 20% students who passed engineering and management courses last year could get placements. Watch the full report here: