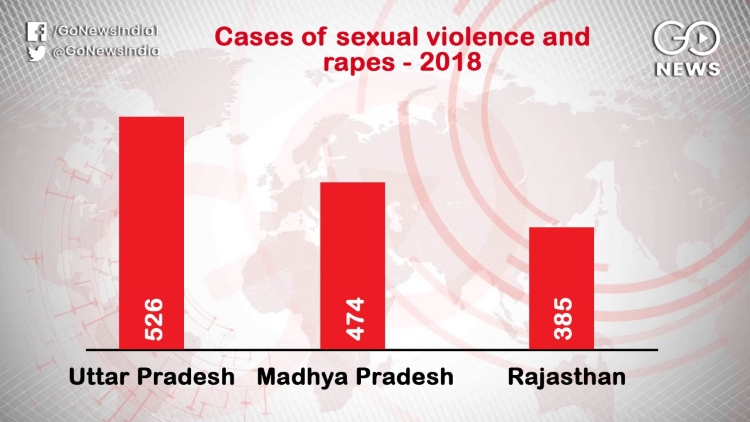 After the abrogation of Article 370, there is an atmosphere of celebration among West Pakistani refugees living in Jammu. Nearly 20,000 families, who migrated to India from Pakistan after Partition, are agog with excitement that they will get full Indian citizenship after the scrapping of the special status of Jammu and Kashmir.   Thousands of Hindu families fled from Pakistan due to communal violence triggered by the Partition in 1947 and took refuge in different parts of Jammu and Kashmir. The West Pakistanis and their descendants are still officially refugees: citizens of India but stateless inside its borders, barred from local government jobs, colleges and welfare, and unable to buy property or taking loans.
Also Read:
Smith closes in on top-ranked Kohli in Test Rankings

These refugees have now led a victory rally in Kathua under the leadership of West Pakistani Refugee Action Committee president, Labha Ram Gandhi. “After 72 years, West Pakistani refugees are free from Kashmiri dominance and the hardships we were subjected have ended. Now our generation will get all rights: The right to property; right to live; right to education; right to employment and right to vote”, said Labha. There are about 19,960 families of Pak refugees settled in Jammu, Kathua and Samba districts, comprising a population of about one and a half lakh. Of this, 80 percent are Dalits and the rest are from backward communities. The refugees say Prime Minister Narendra Modi had promised them citizenship during his election campaign. However, even while the government has yet to make an announcement, their hopes are running high.