Daniel Vettori: The ICC World Test Championship will add meaning to every series 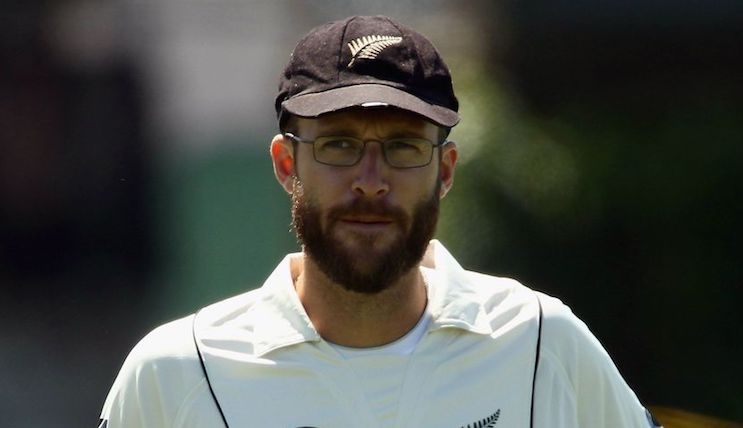 Test matches already have plenty of meaning but this gives a little bit more for every Test in a series. It's a format that already means a huge deal to players and the cricket community but now it can build to something very special. When we get the chance to see a Test Championship final played for the very first time, we'll have an opportunity to see how quickly it can capture the imagination of everyone. So it’s an exciting time for Tests as a whole and New Zealand have a big year to look forward to. New Zealand go to Sri Lanka, India go to the West Indies and there's also the Ashes between England and Australia so there's a lot of exciting cricket to come. Australia v New Zealand is always a contest to look out for and it's become a real marquee series for the Black Caps to be involved in. The Boxing Day Test is coming back between the two teams for the first time since 1987 – it's definitely captured the imagination and there are a lot of people talking about it. It's a series people want to be involved in, it's one of the premier events in Test cricket which features a really big crowd. And because the two teams are quite evenly matched, it only emboldens that link and the competitive edge between the sides. Then India come to New Zealand so it's a big summer ahead for the Black Caps. You'll certainly know how far you can go in the Test Championship after you've played those sides and it's a good way of testing yourselves out against some of the biggest teams in Test cricket. They are both massive series and it's those types of games that you play Test cricket for. New Zealand are always a confident side at home, but India have proven over the past few years that they're a side that travels incredibly well. They're a very well-balanced team and there's no department in which they don't click. So it's all set up to be an exciting series and, for New Zealand in particular, a good first 12 months of the Test Championship. ICC