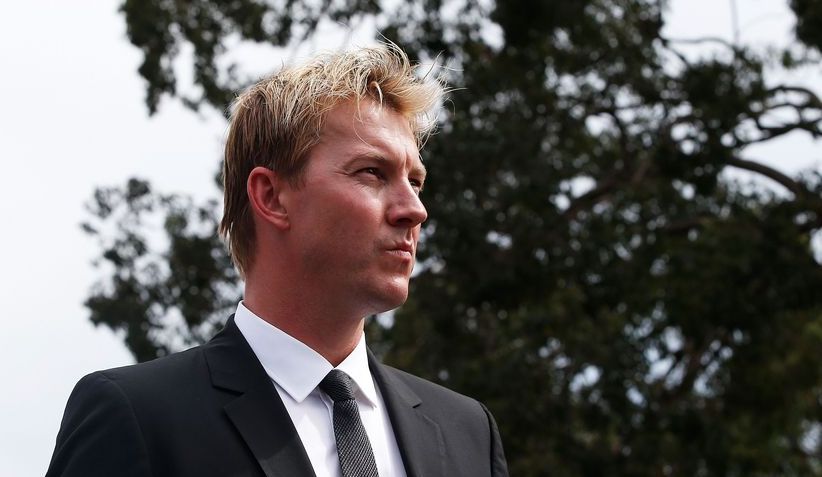 Special Column By Former Australian Cricketer, Brett Lee on the upcoming ICC Women's T20 World Cup Final to be played between India and Australia on Sunday What a Final we have in store at the Melbourne Cricket Ground. Also Read: NASA's Next Mars Rover Has A New Name – Perseverance

With two incredible teams in front of a huge crowd at the MCG, Sunday will probably go down as one of the biggest days in women’s sport and I really can’t wait for it to unfold. Usually ahead of a Final there’s a favourite and an underdog but I think it’s so hard to separate these teams. Australia are four-time champions and know what it takes to play on home soil while India have won every game so far. But playing in a major final is unlike anything else – you can’t compare it to any other cricket match so Australia’s experience of playing in those big matches could be so important. From that very first game at the Sydney Showground, these two teams have shown what a spectacle they can put on and it’s very fitting to see them battle it out at an iconic cricket stadium. Having played in a Cricket World Cup Final for Australia against India, I know it doesn’t get much bigger than what is to come. The key for both teams is to enjoy the occasion – moments like this don’t come around too often in cricket so you want to make sure you take in every moment of the day. Meg Lanning and her side may have lost that first match but the way they have come back since has been brilliant. To know that you can’t make any more mistakes – in a tournament where their expectation and pressure is greater than ever – takes a lot of character and they’ve shown that in their team. They were beaten by the better India team on the day but they haven’t looked back since, the batters and bowlers have both delivered and stood up for their country when needed. To win that semi-final without Ellyse Perry, their talismanic figure for ten years, is great testament to that. Most teams would crumble at the loss of their superstar all-rounder but Australia have long been a team with strength in depth – and the Sydney semi-final proved exactly that. The captain herself has done that better than anyone. She hasn’t made the big scores we know she’s capable of but when we look back on this tournament, we’ll view her 49 in the semi-final against South Africa as one of the best in the competition. Lanning said it wasn’t her best performance but it doesn’t matter how the runs come in knockout matches and sometimes you just need to grind it out. She did that brilliantly, held the side together when a few wickets fell and made sure was there right to the end of the 20 overs. It can be hard to know how to play an innings when there’s rain around but it was a superb knock and showed just how impressive she can be. Her record in knockout matches is second to none. She’s already won an enormous amount in charge but, if she can steer her side to a win on Sunday, then her name will probably be in the conversation for best Australia captains of all time. As an Australian, I’d love nothing more than for Lanning’s team to do the job. But if India were to win the World Cup for the first time, victory would do so much for women’s cricket in a country that already adores the sport. This could be the start of a major breakthrough, particularly with the amount of talent that is coming through. In Shafali Verma, India boast one of the most talented players in the world and you feel that for Australia to win the game, dismissing her will likely be their first job. I’ve been so impressed with the opener – it’s staggering to believe she’s only 16 with the confidence she has in her own ability and the way she strikes the ball so cleanly. She’s such good fun to watch and I’m not sure the women’s game has seen anyone like her for such a long time. To be the world’s best T20 batter already shows just how far she has progressed in such a short space of time and the experience in this tournament will hold her in good stead for years to come. Even with the way she’s played in Australia and her fearless brand of cricket, you still get the feeling she has more to come as well. She’s got a big score in her locker and there’s probably no better place to do that than the MCG. Shafali is already a record breaker but if she can steer her side to their first Women’s T20 World Cup title at just 16, then the sky really is the limit for her career. ICC Media Release
TAGS Cricket Women's Cricket Brett Lee ICC Women's T20 World Cup 2020 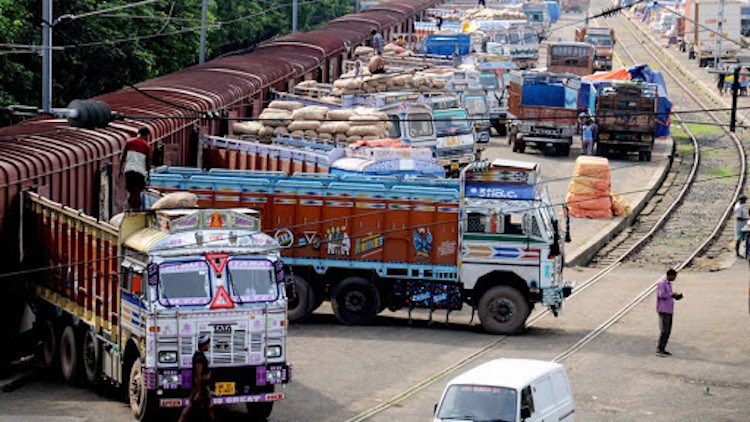 By Darshit Singh 37 minutes ago