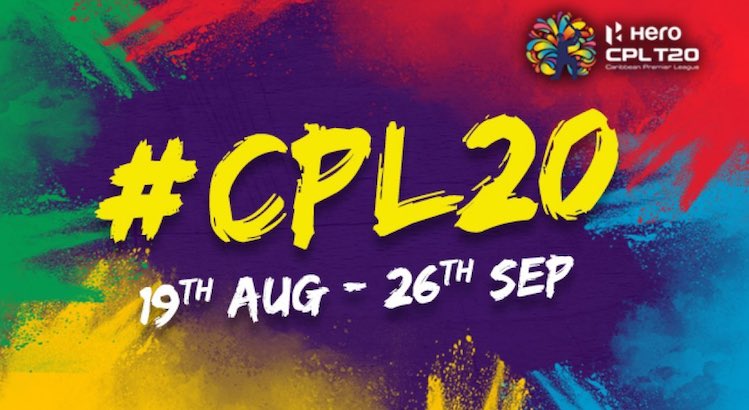 The Caribbean Premier League fixtures for the 2020 season have been announced as the best cricketing talent, from across the Caribbean and from around the world, are set to be part of the Twenty20 tournament which will run from 18 August to 10 September. The 33-match season will be played in Trinidad & Tobago, with all matches taking place across two stadiums in that country. The Brian Lara Cricket Academy in Tarouba will host 23 games, including the semi finals and final, and the Queen’s Park Oval in Port of Spain will have 10 matches.
Also Read:
MP: Judge, Son Die Under Suspicious Circumstances