The Champion’s League begins on Tuesday and it’s #sonamanahai in India as millions of Indians will view the best clubs of Europe fight it out for a trophy that is coveted only second to the World Cup.

All eyes on Match Day One will be on title holders Liverpool and it’s Egyptian superstar Mohamed Salah.
Also Read:
Banks Call For Strike Against Mega Merger Plan 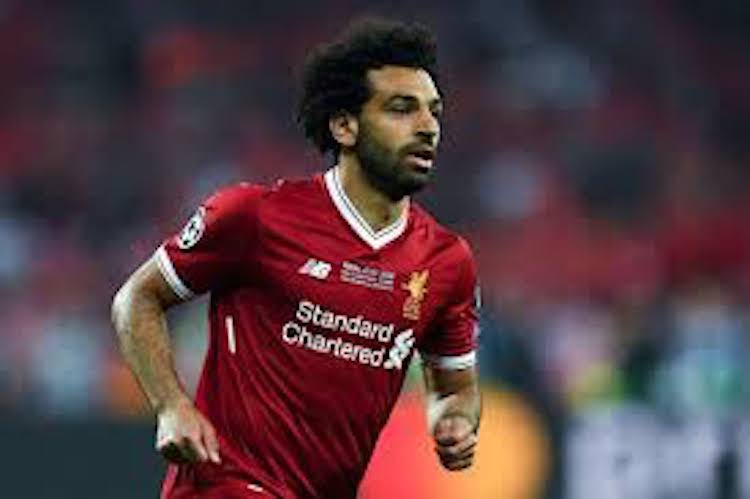 (Liverpool star striker Mohamed Salah) The title holders campaign included pulling off a stunning win over Lionel Messi’s Barcelona earlier this year. On Tuesday, Jurgen Klopp’s side will travel to clash with Napoli, while Barcelona will visit the menacing arena of German side Borussia Dortmund. Other big ticket matches on the opening day include Chelsea Vs Valencia, Benfica Vs RB Leipzig, and Ajax Vs LOSC. There are 32 teams drawn into eight groups in the Champions League, picked from the top four finishers of all the European leagues, including England’s Premier League, Germany’s Bundesliga, Italy’s Series A  and the La Liga in Spain. The teams vying in this year’s tournament will make any football fan drool. Premier League champions Manchester City, Real Madrid, PSG, Chelsea, Bayern, Tottenham, Valencia, Juventus and Atletico, to name a few. The final will be played in Istanbul in May next year.  But for now, the game has just begun as the top teams begin their campaign on Tuesday and for the most part, the big matches air in India after midnight. The matches will be telecast in English, Hindi, Malayalam and Bengali. So, for India’s football fans, both young and old, it will be a ‘sona mana hai’ time.