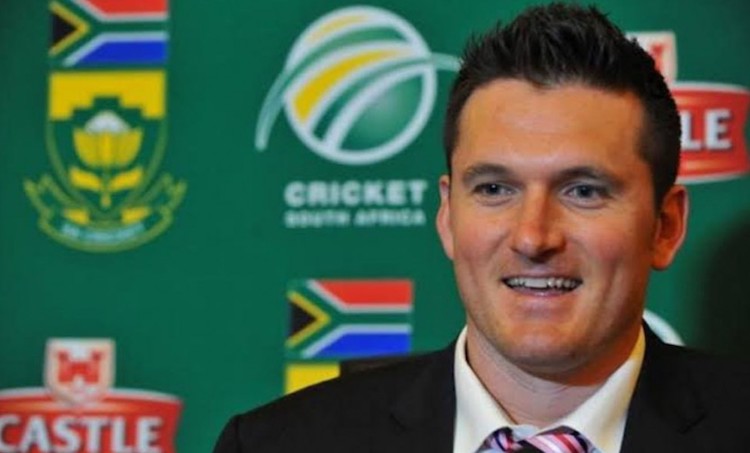 Cricket South Africa (CSA) today announced the appointment of Graeme Smith as its Director of Cricket. He will initially serve a two-year term until the end of April 2022. “Graeme has made a huge impact with his energy, expertise, hard work ethic and characteristic determination and passion he has brought to the position during the six months he has served in an acting capacity,” commented CSA Acting Chief Executive Dr. Jacques Faul. Also Read: Couple Ties The Knot On Facebook Live Ceremony Due To COVID-19

“Although there is certainly a great deal of work to be done, as reflected by the performances of our various national teams, he has certainly put our cricket on an upward trajectory that provides light at the end of the tunnel. “He has bought into all the overall pillars of our strategy and that includes the important one of transformation. As far as the technical and support teams he has put together are concerned, the black generic component amounted to more than 70 percent across the board and the Black African component varied between 30 and 60 percent for the Standard Bank Proteas for the home international season, for the Momentum Proteas for the ICC Women’s T20 World Cup and for the ICC under-19 World Cup, which we were privileged and proud to host,” explained Dr. Faul. “He also made a number of strategic temporary appointments with Linda Zondi appointed interim independent national selector, Ashwell Prince taking charge of South Africa A and Malibongwe Maketa joining the under-19 squad as a coaching consultant.” Smith said he was delighted to stay on board as part of the team to take South African cricket forward. “My appointment brings a degree of permanency to my position which makes planning the road ahead a lot easier. “As Dr. Faul has said, there is a lot of work that still needs to be done, not just at international level but throughout our pipeline development pathways as well but I am determined to get South African cricket back to where it belongs as one of the world leaders at international level,” he concluded. Press Release
TAGS Cricket Graeme Smith South Africa Cricket