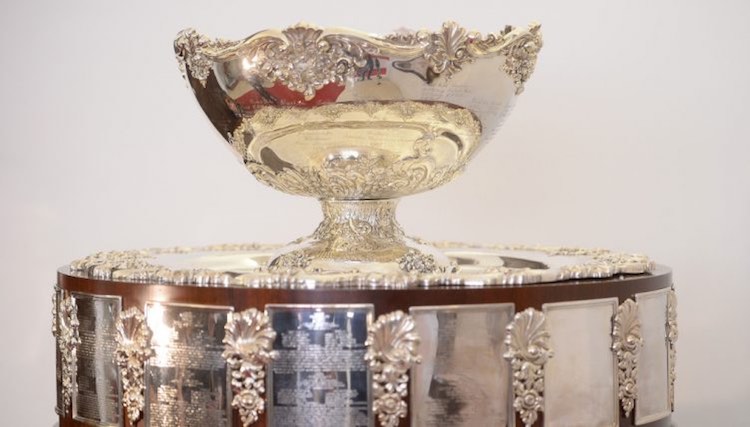 Kosmos Tennis and the International Tennis Federation have announced the 2020 Davis Cup by Rakuten Madrid Finals will be postponed until 2021. The Finals will now take place in Madrid in the week commencing 22 November 2021.  The decision to postpone the event comes following a three-month review of the considerable logistical and regulatory challenges that have arisen as a result of the pandemic and all potential hosting scenarios with the health and safety of all involved of paramount importance. Also Read: A Cartoonist Captures The Biodiversity Of Assam

The 18 teams which have already qualified for this year’s Finals will compete at the rescheduled Finals in 2021, with the draw for the Finals remaining as published. David Haggerty, ITF President, said: “This is a tough decision to have to make, but delivering an international team event on this scale while guaranteeing the health and safety of all involved ultimately poses too great a risk. It is a complex undertaking and we have made the decision now to provide certainty for players, National Associations and fans. We look forward to continuing our partnership with Kosmos Tennis in order to deliver a fantastic competition next year”. Host partners, the City of Madrid and the Region of Madrid, have expressed their support for the decision to postpone until 2021. Press Release
TAGS ITF Davis Cup Tennis