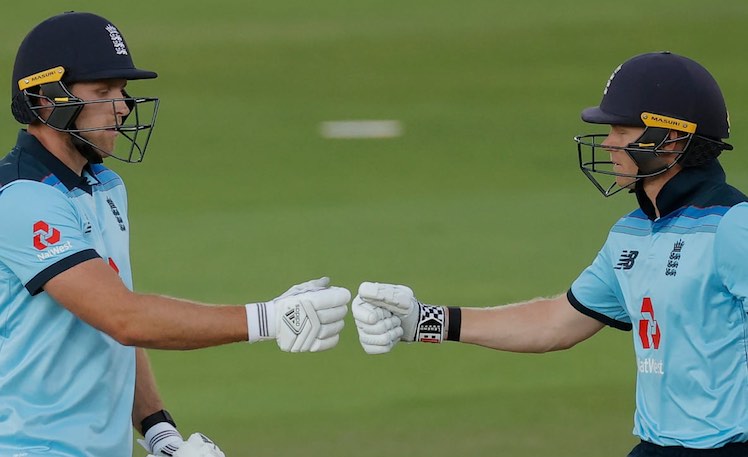 England beat Ireland by four wickets in the second one-day international to take an unassailable 2-0 series lead. Ireland posted 212/9 after winning the toss. Curtis Campher scored his second consecutive half-century to lift Ireland up to a respectable total. The 21-year-old all-rounder scored 68 runs. Adil Rashid picked up three wickets in his 10-over spell
Also Read:
Centre Fights An Uphill Battle As Income Dwindles And Expenses Rise

Chasing 213 at the Ageas Bowl, Jonny Bairstow scored a 41-ball 82 to give a flying start to the team but a middle-order collapse left them 137 for 6. It took a 79-run stand by Sam Billings and David Willey to see England home, albeit with 17.3 overs to spare. Brief Scores Watch Highlights