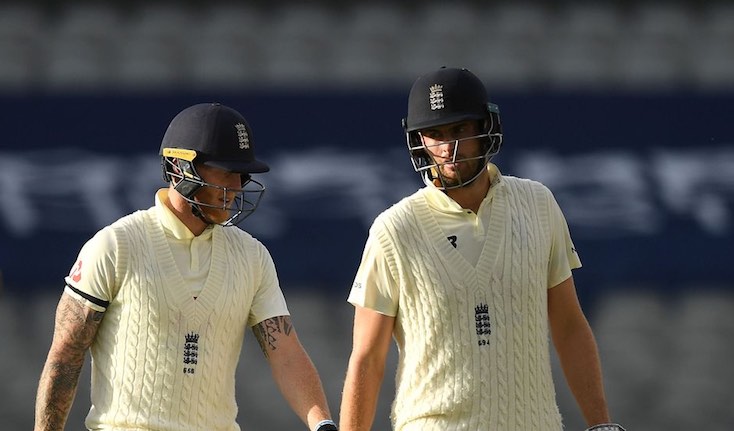 England were 207/3 against West Indies on the opening day of the second test at Old Trafford. Dom Sibley (86) and Ben Stokes (59) added a 126-run unbeaten partnership for the fourth wicket. Earlier, the opening session was delayed for more than an hour by rain. West Indies won the toss and elected to field first in hopes of making the most of gloomy overhead conditions.
Also Read:
Speed of Testing Critical for Contact Tracing Strategies to Slow COVID-19 Transmission