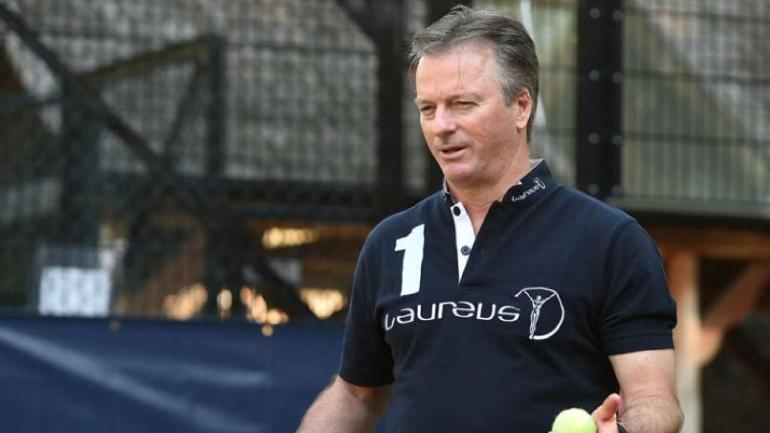 It was a fantastic achievement by a bunch of men that I was very proud to call my teammates.I just wish that the ICC World Test Championship had been around in my day. Back in 2001 when we were on our run, we just assumed we were the No.1 side in the world and everyone said that we were, but there was no actual proof. We would have loved a finale, a chance to hold a trophy aloft and have that recognition. I think it’s great for the global game that were will be a world championship in Test cricket, in two years time.  We have it in T20 cricket and in 50-over cricket so why not in Test cricket as well? I think it is well overdue.  Test cricket is still the pinnacle for me. And I would assume that it is for almost every modern professional cricketer as well.  I want it to remain on top and for that to be the case, it needs to retain relevance.  We keep saying we want Test cricket to be the No.1 game in the world but until you recognise that and give it some prominence, it doesn’t make it real.  Now we have officially introduced it and I can’t wait for it to get started, I am excited but, as I said, also a little bit jealous that I will never get to hold that trophy high.  Australia, India, England, really any team in the world will be desperate to go out and put their name on that trophy.  It is not about money or fame anything like that. It is about recognition, about being able to say that you are the No.1 Test side in the world.  That is something that very few players have been able to do or say. That would be a real feather in the cap for the captain, the coach, and the whole country.  I know for a fact that in Australia where Test cricket is still top dog, the boys in Baggy Green will be going all out to try and secure that title.  But it is not just for the established Test-playing countries. This is also about growing the game, taking it to new audiences and clarifying what makes this game of ours so great.  People from the outside have been looking at Test cricket and struggling to understand the context of what is going on. Are these just random matches played between different countries, what is the point of it? Is there an end point?  Well, finally now we have one. This will make it so much easier to understand and hopefully help us attract new fans to the long form of the game.  It will be something people can look forward to and connect to and I can’t wait for it to get started.   ICC