ICC Expresses Sadness At The Passing Of Everton Weekes 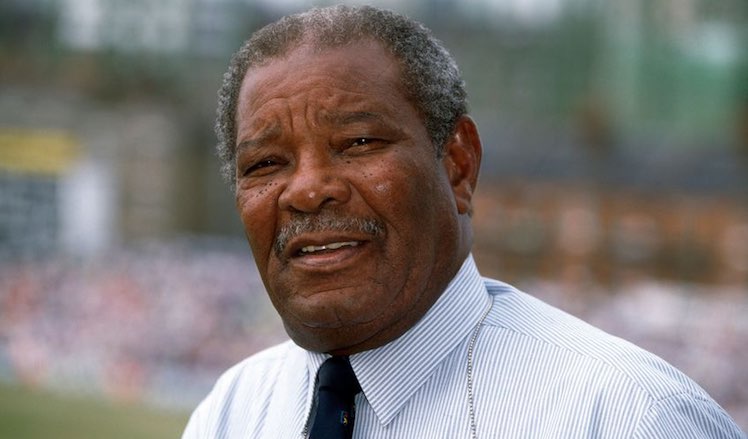 The International Cricket Council has offered its condolences following the death of former West Indies batsman Everton Weekes at the age of 95. In a statement, ICC Chief Executive Manu Sawhney remembered ICC Cricket Hall of Famer Weekes as a top batsman of his era and one whose performances will be long remembered. Also Read: California State Files Case Against Cisco Over Caste-Based Discrimination Against Indian-American Employee

Manu Sawhney: “Weekes is a distinguished name in cricket and he was an integral member of one of the best Test sides ever. We all know of the ‘The Three Ws’ that comprised Frank Worrell, Clyde Walcott and Weekes, and the reputation they had during the 1940s and 50s. “His attacking batting contributed in making the West Indies such an attractive side to watch. To be in that team itself was such a big honour, but there were times when Weekes really stood apart with his distinct style. On behalf of everyone at the ICC, I send our sincere condolences to his family and friends.” Weekes played 48 Test matches from 1947 to 1958, aggregating 4,455 runs at an average of 58.61. Known to show quick footwork and fluent stroke-play, Weekes slammed 15 centuries, which included a record five in consecutive innings in 1948. One of those centuries came at home against England and four on a tour of India. He almost got a sixth consecutive century but was unlucky to be run out for 90 at Chennai. Weekes’s cousin Bam Bam Weekes and son David Murray played international cricket while a few other relatives played first-class cricket. Weekes officiated as an ICC match referee in three Tests and four one-day internationals, all in 1994. ICC Media Release
TAGS ICC West Indies Cricket Team Cricket