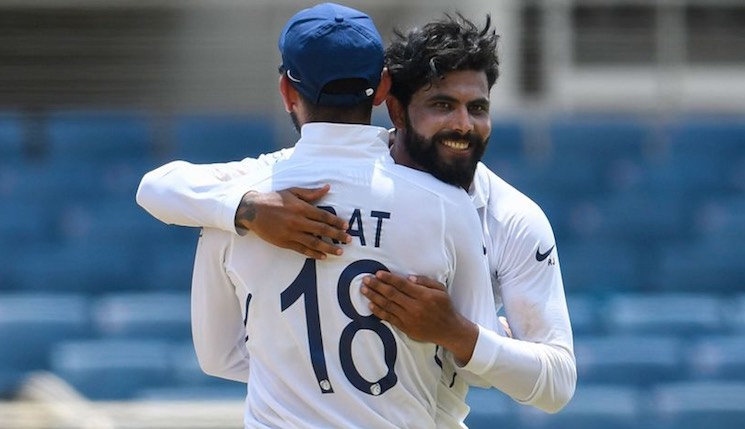 India go into the three-Test home series against South Africa looking to build on their early success in the ICC World Test Championship, while the visiting side will open their campaign in the nine-team competition launched last month to add context to the longest format of the game. Virat Kohli led India to a 2-0 victory in the West Indies, which helped them grab the full 120 points available for a series, the only team to do so in three series played so far. Sri Lanka and New Zealand drew their two-match series 1-1 and are on 60 points each in the points table while England and Australia are on 56 each after their five-match Ashes series ended 2-2. Also Read: Pakistan beat Sri Lanka by 67 runs in 2nd ODI

Each match of the India-South Africa series, to be played in Visakhapatnam, Pune and Ranchi is worth 40 points since points in the WTC are evenly distributed over the number of matches in a series (two to five), ranging from 60 points for each match of a two-Test series to 24 for each match of a five-Test series. So, India can go up to 240 points by grabbing all the points at stake in the series starting Wednesday. On the other hand, South Africa can join India at the top of the table with 120 points. The top two teams at the end of the league will play the final in the UK in June 2021 with the winners crowned the World Test Champions. ICC World Test Championship scenarios at the end of the India-South Africa series:
TAGS ICC World Test Championship ICC South Africa tour of India 2019