India, Sri Lanka Face Off In First T20 On Sunday 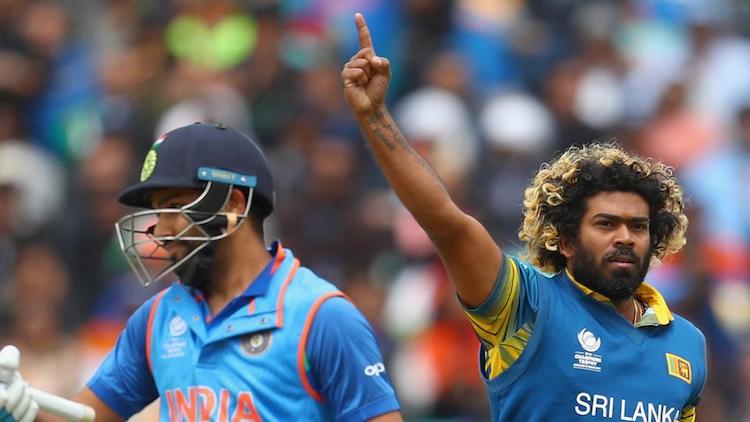 The first match of the three-match T20 series between India and Sri Lanka will be played at Guwahati’s Barsapara Cricket Stadium on Sunday. While India will be helmed by Virat Kohli, Team Sri Lanka will be led by Lasith Malinga.  While Rohit Sharma and Mohd. Shami have been rested in the T20 series, fast bowler Jasprit Bumrah and opener Shikhar Dhawan have recovered from injuries and returned to the team. Also Read: ISRO To Launch Chandrayaan Mission-3 This Year

Meanwhile, former Sri Lanka captain Angelo Mathews has returned to the T20 team. Mathews had played his last T20 match in 2018. If we take a look at figures for T20 matches, then Team India emerges as the stronger side against Sri Lanka. The two teams have played a total of 16 T20 matches till now, out of which India has won 11 and Sri Lanka has won five matches. Speaking of matches played between the two teams in India, both teams have played a total of eight matches in India, out of which India has won six matches and Sri Lanka has won two matches. In the T20 ranking, India is on fifth spot and Sri Lanka is ranked seventh. The second match of the T20 series will be played in Indore on January 7 and the third and final match will be played in Pune on January 10. Earlier, in December 2019, India had defeated the West Indies in T20 and one-day series by 2-1 on home turf.
TAGS Guwahati Barsapara Cricket Stadium Lasith Malinga Virat Kohli T20 rankings T20 Series T20 Cricket Indian Cricket Team Sri Lanka India vs Sri Lanka Sri Lanka Cricket Sri Lanka Tour Of India 2020 India

By Darshit Singh 9 hours ago