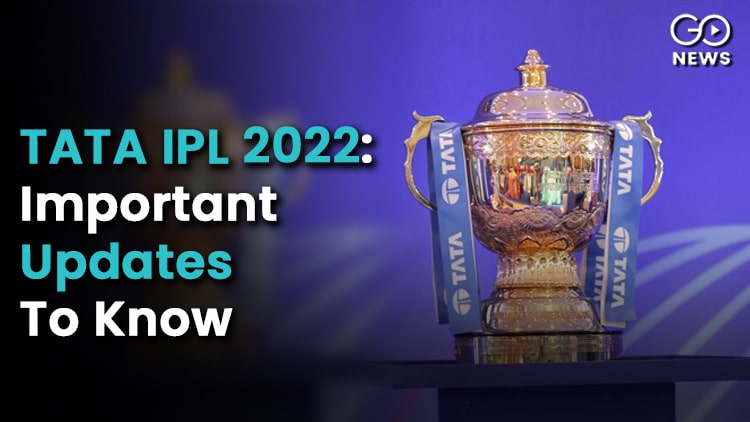 The Indian Premier League (IPL) is one of the most exciting cricket tournaments in the world. It will take place from March 26 to May 29. The BCCI introduced the new concept for the IPL 2022 with the addition of two new clubs to the event, and it appears to be exciting and distinctive. All 10 clubs have confirmed their lineups for the upcoming season following the gruelling IPL auction. Ishan Kishan was the highest-paid player, followed by Deepak Chahar and Shreyas Iyer. Liam Livingstone and Wanindu Hasaranga, both from Australia, have signed lucrative contracts. Ishant Sharma, Suresh Raina, and Chesteshwar Pujara, however, remained unsold.
Also Read:
Russia-Ukraine Conflict Day 27 Updates: Chemical Weapons Alleged, Civilian Casualties Cont

IPL 2022: New Format IPL 2022 will feature a total of ten teams. A and B are the two groupings of ten teams. The seeding system for the two groups is based on how many IPL titles each team has won or how many finals they have competed in. Mumbai Indians (MI) are the five-time champions in Group A, while Chennai Super Kings (CSK) are the four-time champions in Group B. IPL 2022 Schedule:   BCCI publishes IPL 2022 schedule officially. All IPL matches will take place at 18:00 INDIA LOCAL TIME, 19:30 IST (+05:30 GMT) in the evening. There will be two matches on most days. The first game will begin at 14:00 INDIA LOCAL TIME, 15:30 IST (+05:30 GMT).