IPL’s 13th Edition Could Be Played In The UAE, BCCI Seeks Govt Approval 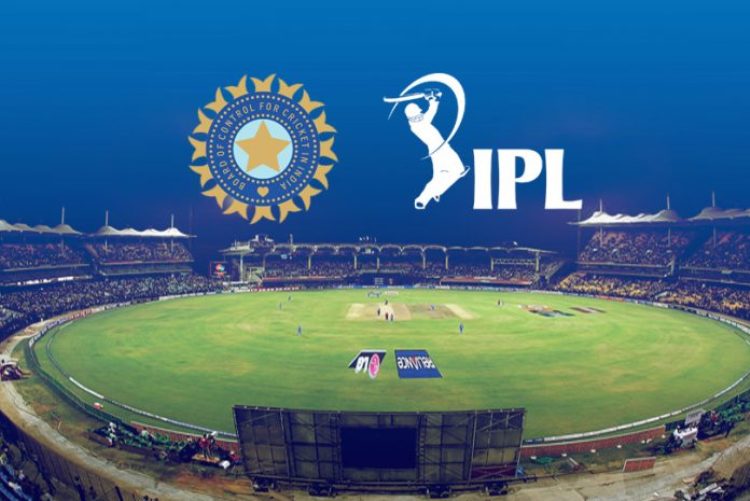 While all major sports tournaments have been cancelled due to the coronavirus pandemic, the expectation for the Indian Premier League event is still intact. It is being said that this year will be the 13th season of IPL but the event can be held in UAE instead of India. Earlier in 2014, IPL was held in UAE. BCCI has sought permission from the government for the event.

Brijesh Patel, chairman of the IPL Governing Council, said the IPL was postponed due to COVID-19 but will now be held in the UAE. The BCCI has sought permission from the government in the matter and the matter will be decided in the IPL Governing Council meeting in a week or ten days after the approval of the government. No decision has been made regarding the dates as well and a final decision will be taken at the council meeting itself.

Earlier, the IPL was scheduled to begin on March 29 but it was postponed due to the novel coronavirus. Since then, there has been confusion as to whether the IPL will be held or not. BCCI President Sourav Ganguly had proposed to conduct the IPL matches in empty stadiums, on which there was a lot of debate on social media.

Asia Cup and T20 World Cup have already been cancelled due to the fear of the coronavirus spreading.