Is India Likely To See Official Regulation Of The Online Betting Industry? 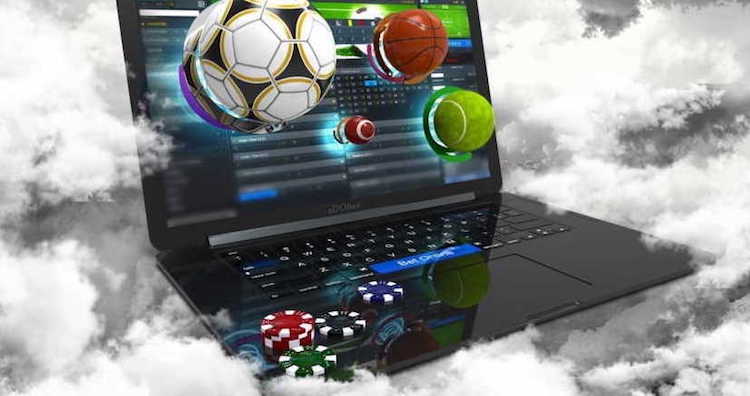 The question of online betting in India has reared its head once again as top level matches display betting advertising with the Minister of Finance speaking up on the status industry as a whole. The legislation of India's betting industry as it currently stands could be argued in some quarters to be outdated and insufficient for today's online betting industry and society as a whole.
Also Read:
14 Years Ago Bihar Abolished APMC System, Now Its Farmers Are Poorest In India

As it currently stands the central piece of national legislation, The Public Gaming Act of 1857 is currently over 150 years and naturally not deemed adequate for the rigours of the current state of play. While individual states are permitted to enact their own legislation regarding online betting many have so far not made the final leap to completely outlaw online betting in their territories or wholly sanction its existence on the ground in India. The role of international operators has come to dominate the Indian betting industry in recent years. A number of big name betting sites based off-shore have sought to push their products towards the Indian market with marked success. International betting companies consistently look to target Indian players by making their products more attractive and accessible as betting sites in India based domestically are not considered fully legal. While the establishment of online betting sites within Indian territory is currently deemed illegal it gives foreign based bookmakers carte blanche to operate with impunity towards those in India who seek to bet online. Advocates to legalise betting in India would argue that any potential tax revenue is lost overseas, that could in theory stay within Indian borders. The question of protection for those Indian players looking to bet who are forced to wager with underground and potentially harmful actors within Indian society are those who are at serious risk. Minister of State for Finance Anurag Thakur recently spoke of the need to bring the corruption of illegal operators in India within the guise of official legislation. The role of betting firms has come into full view as of late with the appearance of advertising at India and Australia's one day international, as gambling related content could be viewed during the live stream of the game. No official government rhetoric as of yet has been published but the appearance of betting related content at a national sports event and the speech given by the Minister of State for Finance is likely to bring the question of betting and its legality back into contention. It remains unlikely that there will be any significant changes to legislation any time soon at national level but it forces the issues to be debated with a number of valid for and against arguments to be posed.