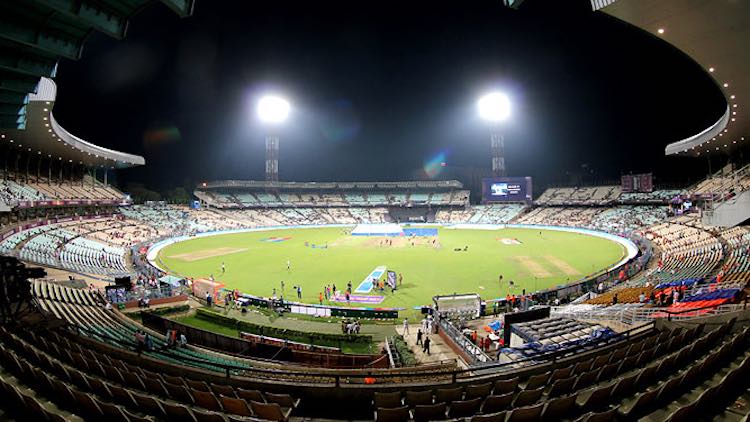 Preparations are underway for setting up a makeshift quarantine centre in Kolkata's famous cricket stadium Eden Gardens for COVID-19 patients after the Kolkata Police wrote a letter making a request to the Cricket Association of Bengal (CAB) President, Abhishek Dalmia. Citing the 'urgent need of a large accommodation', the Kolkata Police requested access to Block E, F, G, H, and J galleries with the provision of kitchen inside the iconic sports ground “on temporary basis free of cost to Kolkata Police”, the letter said.

Board Chairman Abhishek Dalmia accepting the demand, said that Bengal cricket considers it as a duty to help and support the administration in this hour of crisis. “The quarantine facility would be used for police personnel who are COVID warriors. The under galleries which would be used at E, F, G, H and J Blocks would be properly segregated and secured from the balance areas,” he said. According to the data, 544 Kolkata Police personnel have been infected with Coronavirus so far. Although 411 of these jawans have recovered while two jawans have died. The total COVID-19 cases in West Bengal has crossed 25,000, after which the state government has announced a lockdown in many areas.