MS Dhoni Crowned The Greatest Of All Time Captain In IPL 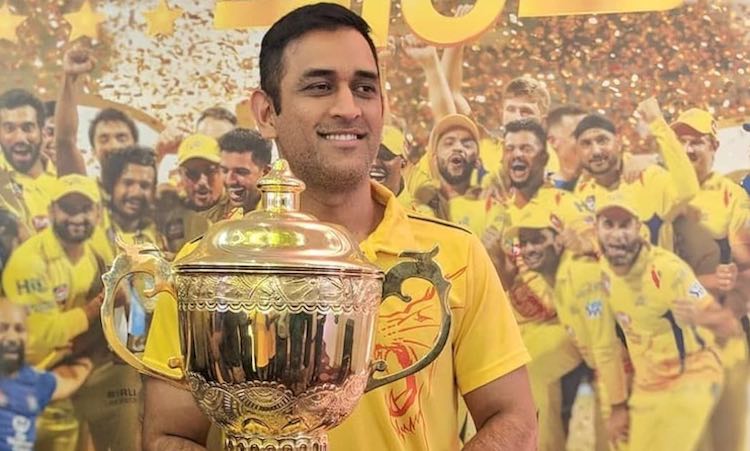 With three IPL titles with Chennai Super Kings, one of India’s greatest cricketing leader, MS Dhoni is an enigma! On the 13th anniversary of the IPL, MSD was named the Greatest of All Time (GOAT) captain in the IPL by the Star Sports jury, on their flagship show Cricket Connected. Captain Cool, who has a staggering win percentage of 60.11, pipped Rohit Sharma, who led Mumbai Indians to a record four titles. Mahendra Singh Dhoni has been one of the many players who has received a demi-God status in Indian cricket. From making his debut in a team comprising of legends, Dhoni only managed to successfully grab the spotlight after he led Team India to a World T20 title in 2007. From thereon, his stature kept growing! Chennai Super Kings picked him in the maiden VIVO IPL auction, where he became the most expensive player in 2008 and since then began MSD’s transformation from a player to an icon. Also Read: Half Of COVID-19 Deaths In Europe Were In Care Homes, WHO Reveals

With over 4000 runs at an average of almost 42 in the tournament, Dhoni has time and again proved his importance as a vital cog in the CSK wheel. His ability to finish off games saw Captain Cool as the leading run scorer in the 2019 edition. He has led his team to 8 finals, the most by any captain in the tournament and has ensured his team reaches the top 4 on 11 out of 12 seasons in the IPL.
TAGS IPL MS Dhoni Cricket