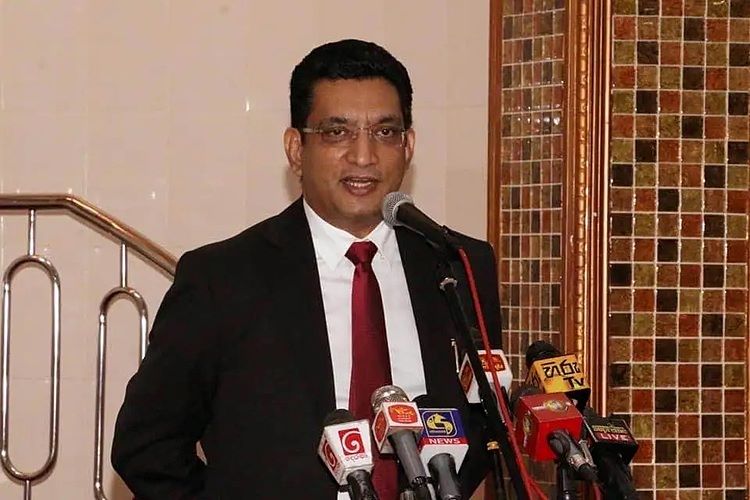 As Test cricket returns to Pakistan for the first time in a decade, Pakistan cricketers and fans thanked Sri Lanka for returning to the country after a fatal militant attack on their team in 2009 drove international cricket away. After winning the toss, Sri Lanka opted to bat on Day 1 of the first Test in Rawalpindi Cricket Stadium on Wednesday.

Almost feels like I am padding up again: @iramizraja

I am quite excited about the return of Test cricket to a nation where the sport is loved and we feel a lot of love from the people: @RusselArnold69

The stadium is heavy guarded and spectators had to undergo stringent security checks before entering. Ahead of the start of the series, Pakistan's skipper Azhar Ali on Tuesday thanked Sri Lanka for returning to Pakistan for the first Test tour in the country in a decade. "It's a historic occasion and all the players are excited to be part of this," Azhar, who has played 75 Tests — but, until now, none at home — said at a press conference in Rawalpindi with his counterpart, Karunaratne. The majority of Pakistan's home Test matches have since taken place in the United Arab Emirates.

Here's a timeline of how top-level men's cricket has made a gradual return to the country since the 2009 Lahore attack ⤵️ #PAKvSL pic.twitter.com/zE8QFngAd9