Shocked And Surprised To Not See Rohit In Wisden's List - Laxman 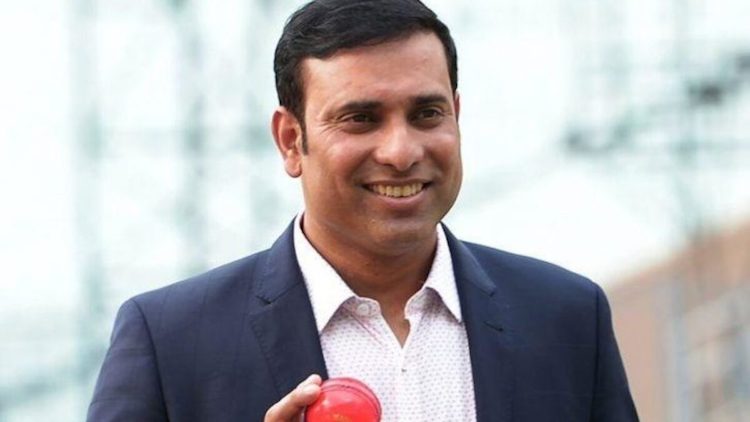 Wisden named the Five Cricketers of the Year in 2019. Former India batsman V.V.S. Laxman was surprised not to see the name of Rohit Sharma in the list as he hit five centuries in the 2019 World Cup. The list includes England's Ben Stokes and Ellyse Perry of Australia as the Leading Cricketers of 2019 by Wisden Almanack.

Speaking on Rohit Sharma not featuring in Wisden Cricketers of the Year list, Laxman said on Star Sports show Cricket Connected: "I think anyone who follows the game of cricket will be surprised and shocked not to see Rohit Sharma's name in those five players list. The Ashes is an important series, the World Cup is bigger than Ashes. And someone who has scored five hundreds; remember the first hundred was on a tough wicket in Southampton against South Africa and none of the other batsmen got runs. And he played another important knock against Pakistan. I am really shocked and surprised, and every cricketer will be shocked and surprised by this announcement from Wisden." Along with Perry, Wisden named Pat Cummins, Marnus Labuschagne, Jofra Archer and Simon Harmer as the Five Cricketers of the Year.
TAGS Indian Cricket Team Rohit Sharma VVS Laxman Cricket

By GoNews Desk 6 minutes ago