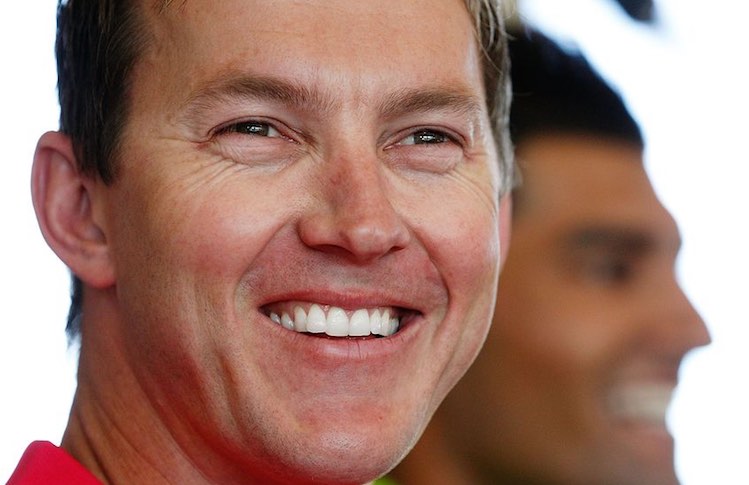 We have already seen just how far the women’s game has come in such a short space of time, developing leaps and bounds even since the first Women’s T20 World Cup in 2009. But the chance for that to go one better is really exciting, for the sport in general and for cricket in Australia, which makes it a privilege to watch it unfold first-hand. The first game at the Sydney Showground between Australia and India could really set a tone for the tournament, with a match-up between two of the most impressive teams in the game. We saw in the tri-series that these two countries play exciting brands of cricket and I can’t wait for what is not only going to be a fantastic match, but also a huge occasion for global sport. With matches in six venues across Sydney, Perth, Canberra and Melbourne, it’s amazing that Australia has the opportunity to bring the best in the world together in a festive atmosphere. These grounds are among the best in the world, for both players and fans, and the power and artistry that comes with women’s cricket will be fantastic to watch. Each game and ground will provide a brilliant spectacle but there is something even more special about the Melbourne Cricket Ground, the home of my first five-wicket haul on Test debut for Australia. Hosting the final there on 8 March will be an occasion to behold, and the prospect of breaking the record attendance for a women’s sporting event – on International Women’s Day – is an extra special one. It is a big ambition, but women’s cricket has continued to pleasantly surprise me and proven that these challenges are achievable. To do that, we’d need to see a crowd like we’ve never seen before, so I’d love for the fans of all countries, cricket, and sport in general to make themselves counted at the Big Dance. Whether it’s at the MCG or the venues around Australia, the ICC Women’s T20 World Cup 2020 is a chance to be a part of history, creating memories which will stay with people for generations. As part of this, Australia will be playing host to some of the greatest cricketers of all time. The home nation will be confident in their chances having won the tournament four times so far. And in Meg Lanning, they have a really special captain who is the perfect lead to her team of superstars. England and New Zealand, led by Heather Knight and Sophie Devine, also bring with them incredibly solid and talented teams that should feel confident of doing well. With Harmanpreet Kaur, Smriti Mandhana, Jemimah Rodrigues and Shafali Verma in their batting unit, we’ll also need to keep a close eye on India, a side who are set to add a fourth dimension to this tournament. But what strikes me most about the teams coming to Australia is how the gap between the top few teams and the rest is narrowing. All ten countries will be confident of producing strong performances and results in this competition, which makes the battle to reach the semi-finals in Sydney and the final in Melbourne even more exciting. The future is therefore bright for the women’s game, and if the tournament is able to reach its predicted new heights, then the sky really is the limit. ICC Media Release
TAGS Brett Lee Cricket ICC Women's T20 World Cup 2020