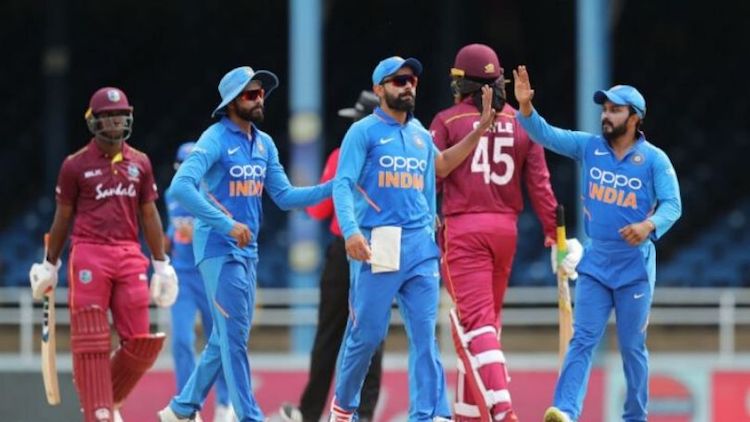 The first match of the three-match one-day series between India and West Indies will be played at Chennai’s M.A. Chidambaram Stadium on Sunday. After defeating West Indies 2-1 in the T20 series, Team India will now try to win the one-day series as well. Team India is currently in superb form.

Figures reveal that the two teams are evenly matched. Both teams have played a total of 130 one-day matches so far and have won 62 matches each. Apart from this, while two matches ended in a tie, four matches remained inconclusive.  India is currently on the first spot and West Indies is placed seventh in the ICC’s one-day ranking.  The second match of the one-day series will be played in Visakhapatnam on December 18 and the third match will be played in Cuttack on December 22. After the World Cup, Team India had defeated West Indies 3-0 in the T20 series and 2-0 in the one-day and test series on its home turf.