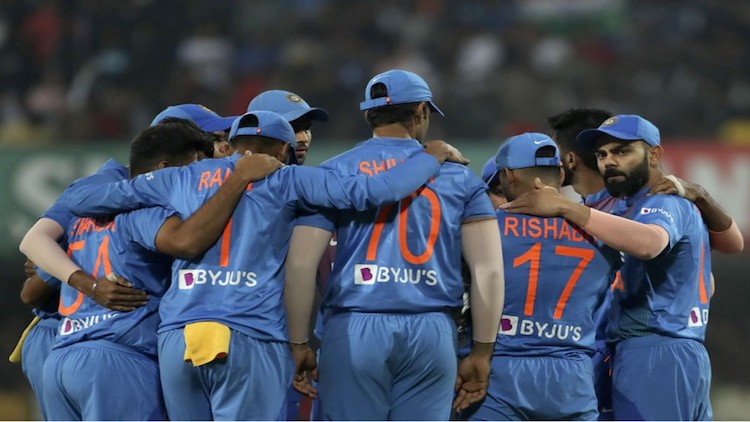 The BCCI, on Sunday night, announced the Indian squad for the T20 series in New Zealand. The New Zealand tour will be India’s first foreign tour this year. There has not been much change in the team. While vice-captain Rohit Sharma and fast bowler Mohd Shami have returned to the team, Sanju Samson has been dropped. Sharma and Shami had been rested in the T20 series against Sri Lanka. Also Read: Fog Enshrouds North India Due To Snowfall In Hills

Former captain Mahendra Singh Dhoni and Hardik Pandya have also not found a place in the team. On its tour of New Zealand, Team India will play a five-match T20 series, a three-match one-day series and a two-match test series. The T20 series will be played first and the first match of this series will be played at Auckland’s Eden Park on January 24.

By Amitabh Joshi 23 hours ago