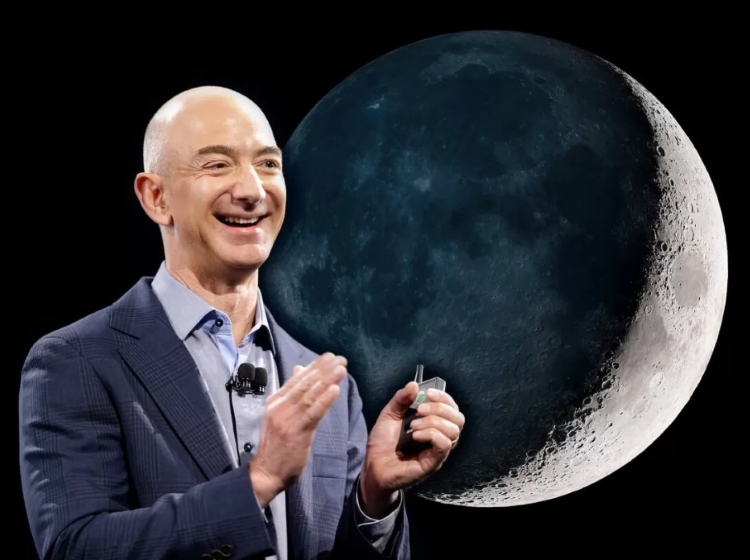 In what is considered to be a big victory, Jeff Bezos’ Amazon got the US Federal Communications Commission’s approval to launch a constellation of 3,236 Kuiper internet-beaming satellites into space.

“We conclude that grant of Kuiper’s application would advance the public interest by authorizing a system designed to increase the availability of high-speed broadband service to customers, government and business,” the FCC said in a statement on July 30.

“The authorization allows Project Kuiper to deliver satellite-based broadband services in the United States, helping expand internet access to households and communities across the country,” Amazon subsequently said in a blog post.

Project Kuiper is world's richest man’s quest to provide affordable satellite-based broadband services in the US and around the world by sending internet-beaming satellites that would hover around the planet at a region called low-Earth orbit (LEO).

Amazon has announced to invest “more than $100 billion” in a bid to provide “reliable, affordable broadband service to unserved and underserved communities around the world.”

Project Kuiper will now directly compete with SpaceX’s Starlink, a vaunted project by Elon Musk which has sent a much larger fleet of over 12,000 to 42,000 satellites, to provide global internet by sending hundreds and thousands of satellites leading to further increase in space debris.