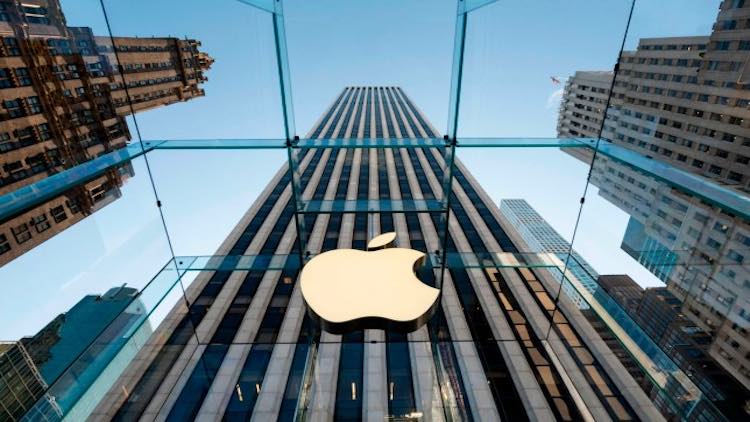 Apple has been fined $27.4 million (Rs 1.95 billion) for intentionally slowing down older iPhone models without alerting its consumers. France’s competition and fraud watchdog DGCCRF revealed it had imposed the fine due to an iOS update that throttled the maximum performance of aging devices — iPhone6, iPhone 7 and iPhone SE models — to keep them from drawing too much power from the batteries and potentially causing the device to crash. Also Read: Coronavirus Deaths Soar Past 720 In China

The watchdog, however, said Apple failed to inform users that it was capping performances on some devices and that replacing the battery — rather than the entire phone — could fix things. The company apologized and introduced a new software feature called “Battery Health,” which lets you check the maximum capacity of your battery and if your iPhone can reach peak performance. The company has agreed to pay the fine — an amount of profit that it makes within three hours, the watchdog said adding that it must display a statement on its website for a month, as per the agreement. In the past as well, Apple had faced similar backlash outside of France and invited multiple lawsuits for misleading the customers by not telling them about the change or allowing them to revert to older software.
TAGS iPhone SE models Apple consumers batteries DGCCRF France France’s competition and fraud watchdog iphone Apple