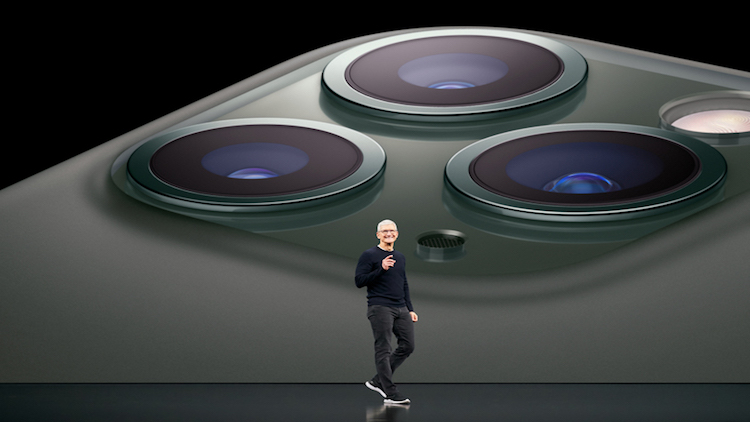 Apple kicked off its special event on Tuesday where it unveiled the latest iPhones, Apple Watches and an iPad, as well as new details about Apple TV+ and Apple Arcade. Announced at Apple’s headquarters in Cupertino, California on Tuesday, the company debuted a trio of new smartphones, including the iPhone 11 Pro, 11 Pro Max and entry-level iPhone featuring new cameras, improved screens, faster processors and longer battery life. 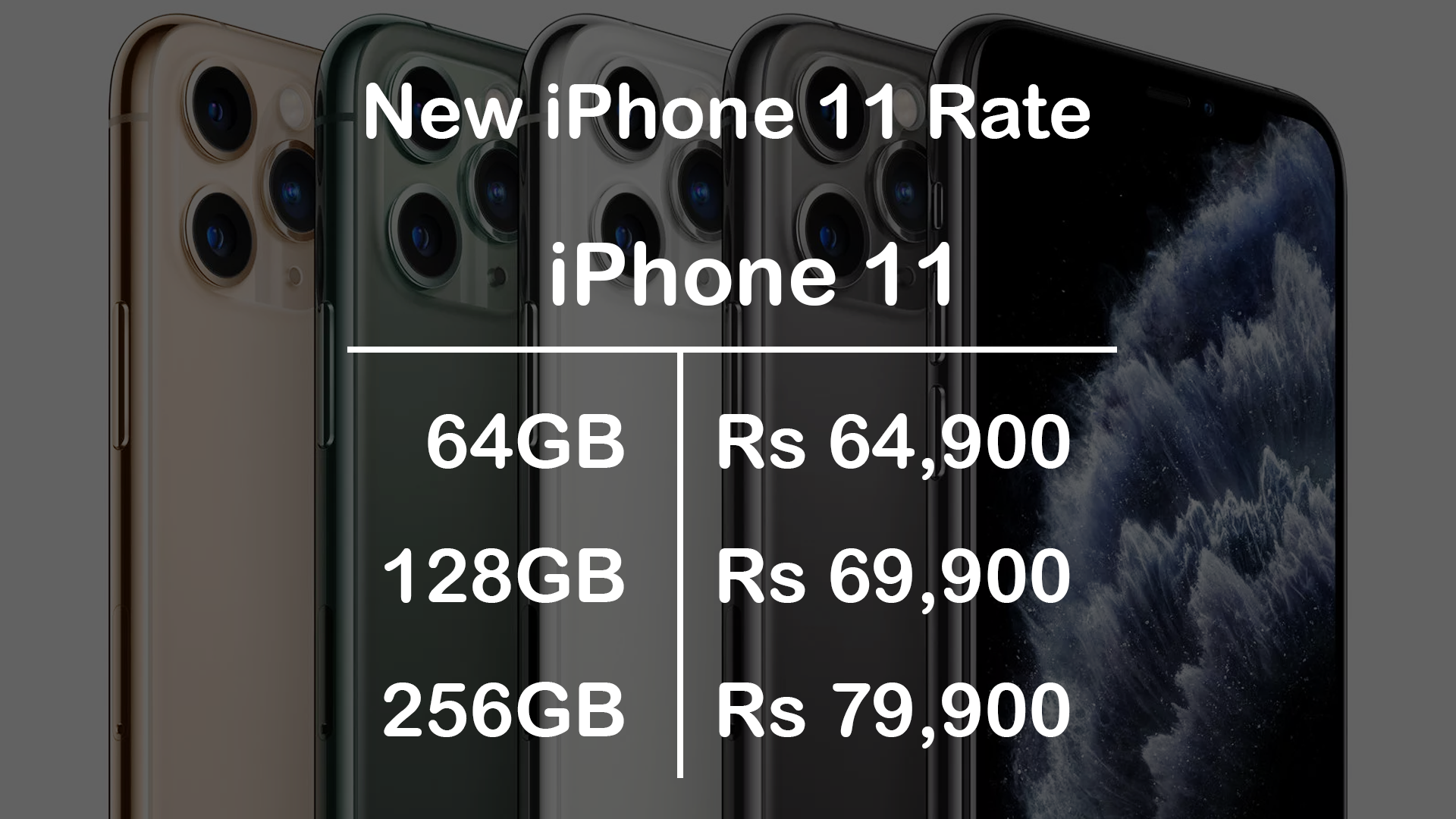 Also Read:
India To Pip US Over Time Spent On Digital Videos 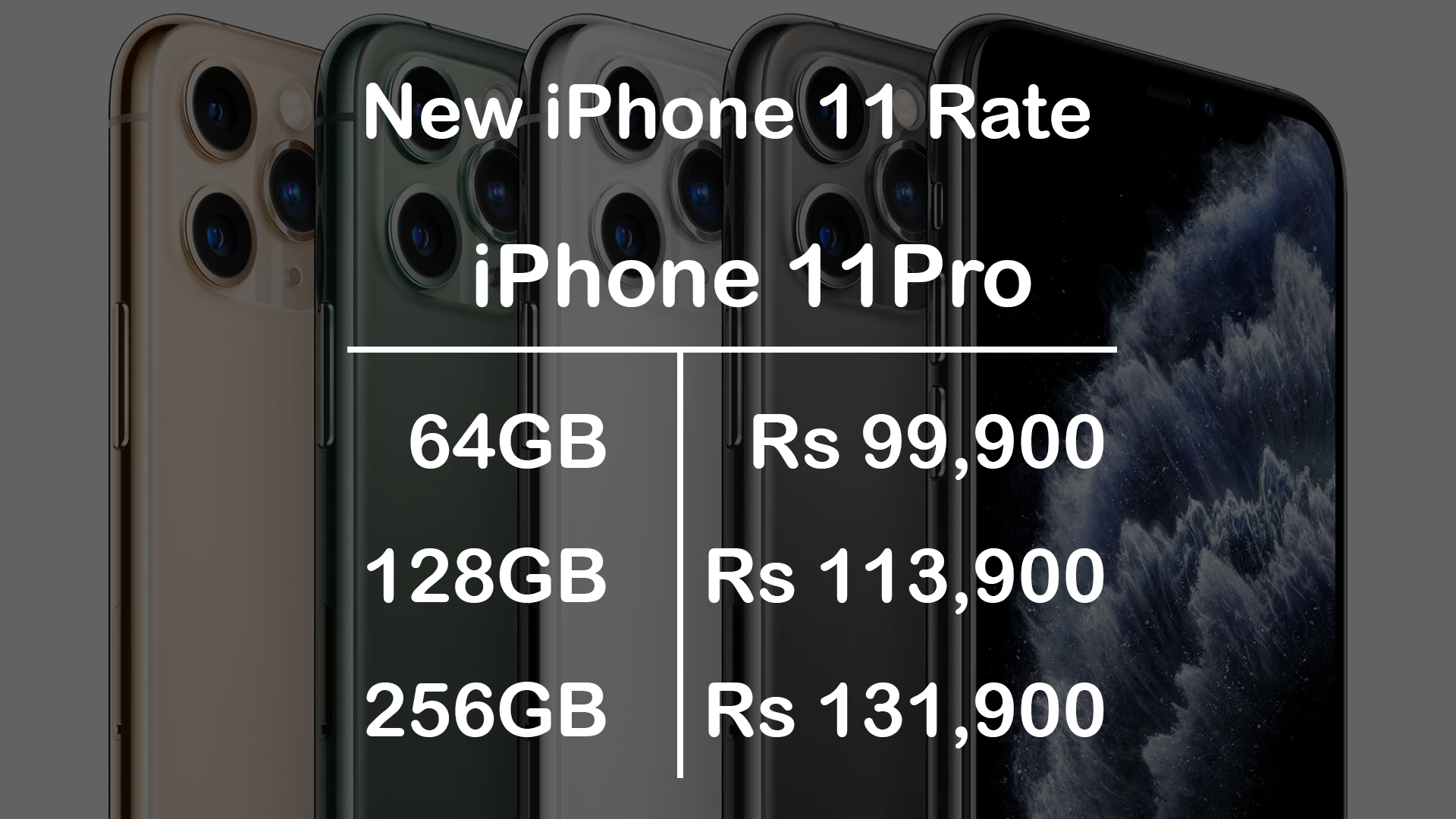 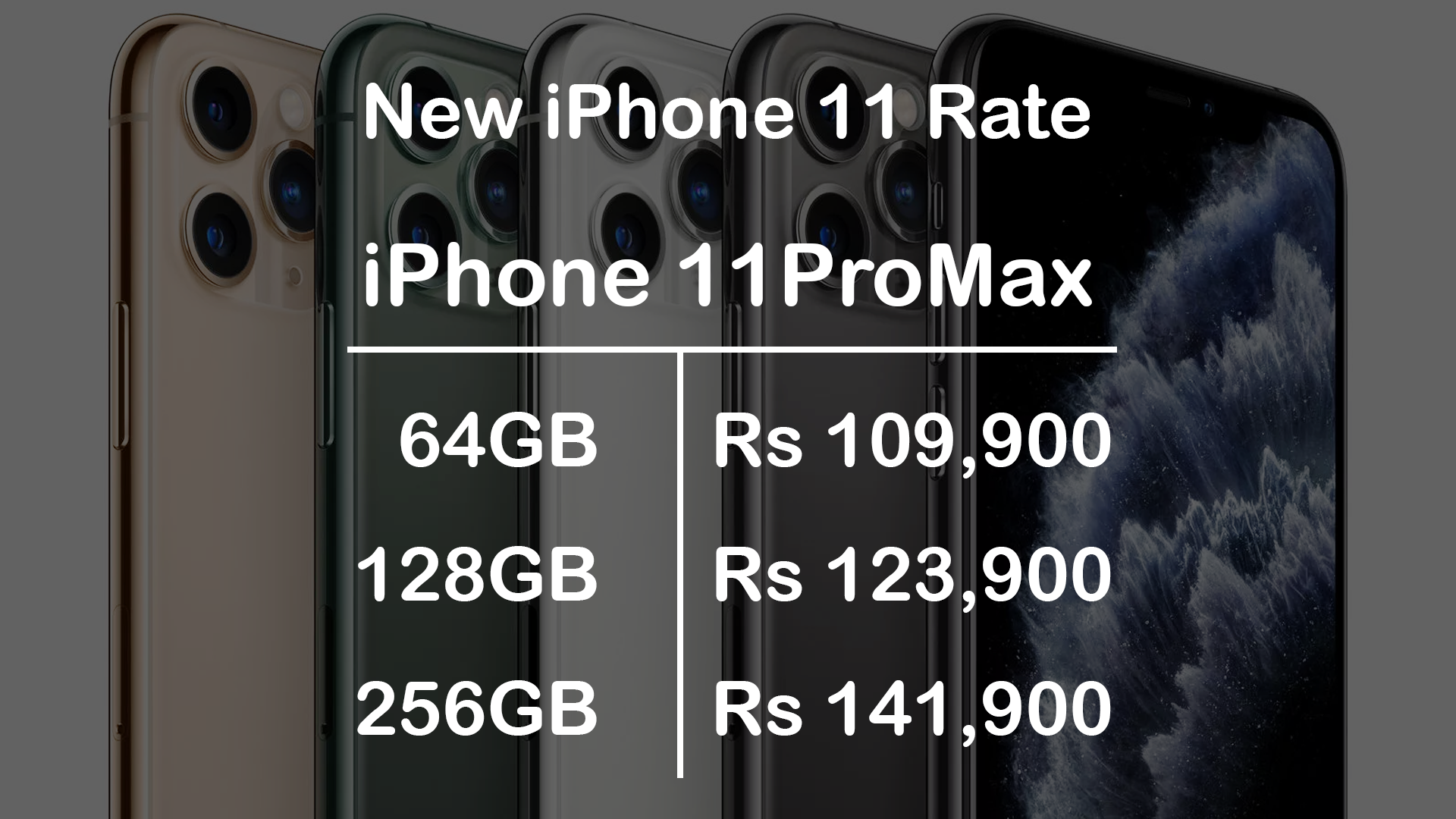 All three devices appear similar to their predecessors, but Apple has upgraded their respective camera systems to allow for wide-angle photos while making improvements under the hood that result in longer battery life and faster performance than before.   The iPhone 11 series of smartphones carries on where the iPhone XS, XS Max, and XR left off last year. iPhone 11 features a 6.1-inch Liquid Retina display, powered by Apple's new A13 Bionic chip.  Among the biggest improvements in the iPhone 11 over the iPhone XR are the camera capabilities. The iPhone houses a dual-camera setup that will have a rear 12-megapixel wide-angle main shooter with f/1.8 aperture and optical image stabilisation and a 12-megapixel secondary ultra-wide-angle shooter with f/2.4 aperture and 120-degree field of view.  New camera software features also include next-generation Smart HDR, improved Night Mode, and enhanced Portrait Mode. Additionally, iPhone 11 is capable of shooting video 4K and improved battery life. Apple iPhone 11 price starts at Rs. 64,900 in India for the base 64GB variant. The phone will also be offered in 128GB and 256GB variants that will retail at Rs. 69,900 and Rs. 79,900 in India. It will come in six colors – Purple, White, Green, Yellow, Black, and Red - and its pre-orders start from September 13 in the US and over 30 countries around the world. The shipping is set to begin on September 20 in the first batch for countries and September 27 in India.