Boycott China: How Will 'Digital Strike' Work When 3 Out of 4 Smartphones In India Are Chinese 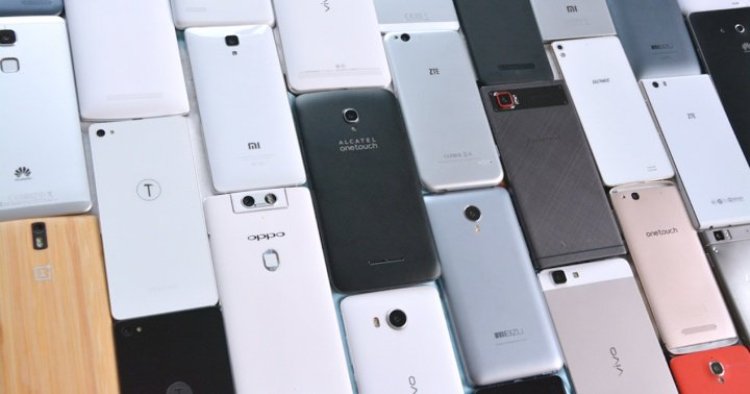 UC Browser alone has 13 crore users in India, whose market share is around 14.2%, highest after Google Chrome. In the month of June itself, UC Browser added 60 lakh new users in India. It is believed that after the ban on UC browser many people will shift to Google Chrome. It is also clear from the latest restrictions of the Central Government that the modalities of internet usage in the country will also change.