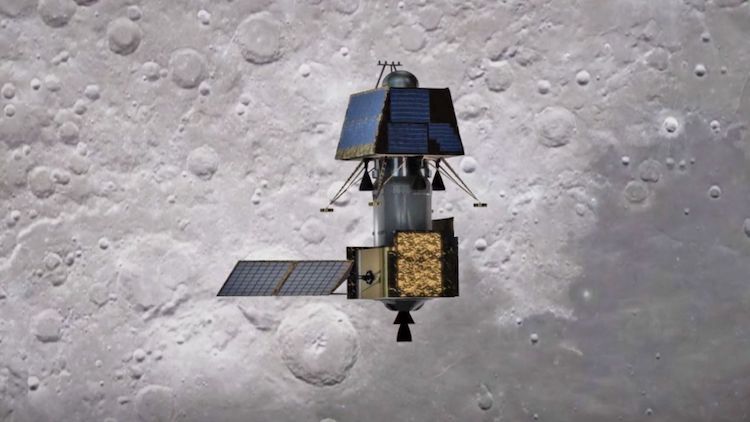 Today, 2 September 2019, is a big day for India’s second mission to the moon, Chandrayaan 2. The Indian Space Research Organisation will carry out the separation of Chandrayaan-2  module (lander Vikram and rover Pragyan) from the orbiter between 12.45 pm and 1.45 pm today. If successful, the Vikram(named after ISRO’s founding father) lander will then be kept on a separate, circular path similar to the orbiter, passing over the lunar poles at a distance of roughly 100 km from the surface.
Also Read:
Allround performance put India in Driver's Seat in Jamaica Test 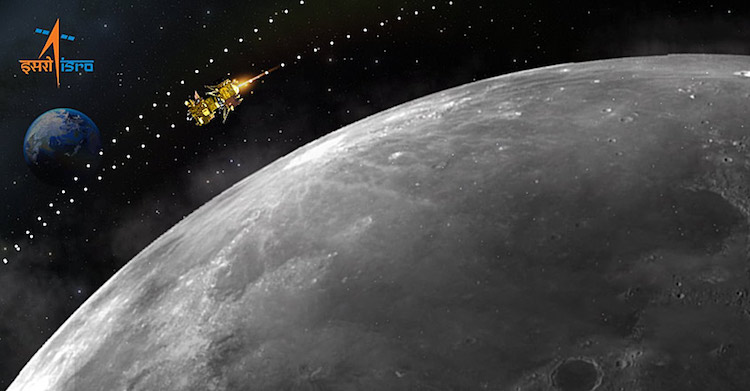 Chandrayaan-2 completed its fifth and final orbit-lowering manoeuvre yesterday (1 September) evening.  "The orbit manoeuver began at 18:21 hrs IST as planned, using the onboard propulsion system. The duration of the manoeuvre was 52 seconds. The orbit achieved was 119 km x 127 km."All spacecraft parameters are normal," ISRO said on its website

Following the separation, there will be two deorbit manoeuvres of Vikram Lander to prepare for its landing in the south polar region of the Moon. According to the Isro, the tentative plan for the upcoming operations of Chandrayaan-2 is: The lander and rover are expected expected to touch down on the moon’s surface in the early hours of September 7 morning. A successful landing on the lunar surface will make India the fourth country in the world after the US, USSR, and China to soft-land on the moon