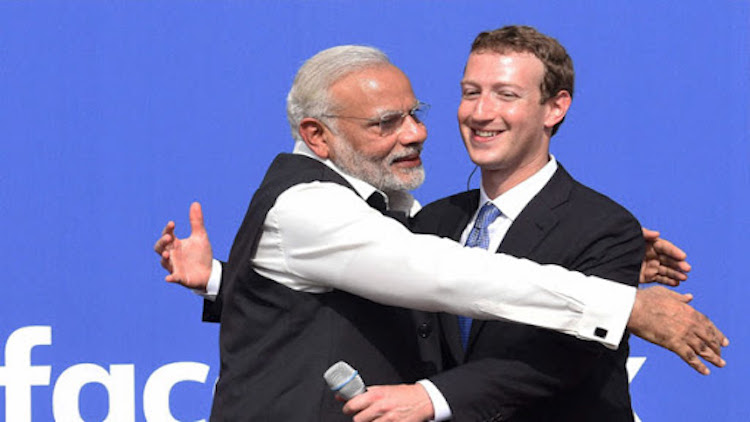 Facebook has broken its silence over the investigative report of US newspaper The Wall Street Journal. In a statement, Facebook said, "We prohibit hate speech and content that incites violence and we enforce these policies globally without regard to anyone's political position or party affiliation. While we know there is more to do, we're making progress on enforcement and conduct regular audits of our process to ensure fairness and accuracy.” In an article last week, the US newspaper claimed that Facebook in India refrains from taking action against hate speech and content from leaders of the ruling BJP. The report cited a hate speech by Telangana BJP MP T Raja Singh in which a statement was made to incite violence against Muslim minority.

The WSJ report alleged that internal Facebook staff concluded that the BJP MP T. Raja Singh should be banned from the platform, but Facebook India's Public Policy Director Ankhi Das told staff members that banning the BJP leader would “damage the company’s business prospects in India”. After the report went viral, Congress asked for a Joint Parliamentary Committee (JPC) probe. It has been claimed that Ankhi Das’s younger sister, Rashmi Das, has been associated with the ABVP, the student wing of the RSS and was elected general secretary in 1996 under the banner of ABVP. There has been a political uproar after the link became known between the Facebook India’s official Ankhi Das and the BJP. Congress leader Rahul Gandhi, sharing the WSJ report has said that BJP-RSS control Facebook and WhatsApp in India. They spread fake news and hatred through it and use it to influence the electorate.

BJP leader and Information Technology Minister Ravi Shankar Prasad reacted sharply to Rahul Gandhi’s tweet: “Losers who cannot influence people even in their own party keep cribbing that the entire world is controlled by BJP & RSS.” It is believed that the charge on Facebook will not end with just political attacks as it may have to appear before the government to clear its body from the allegations.