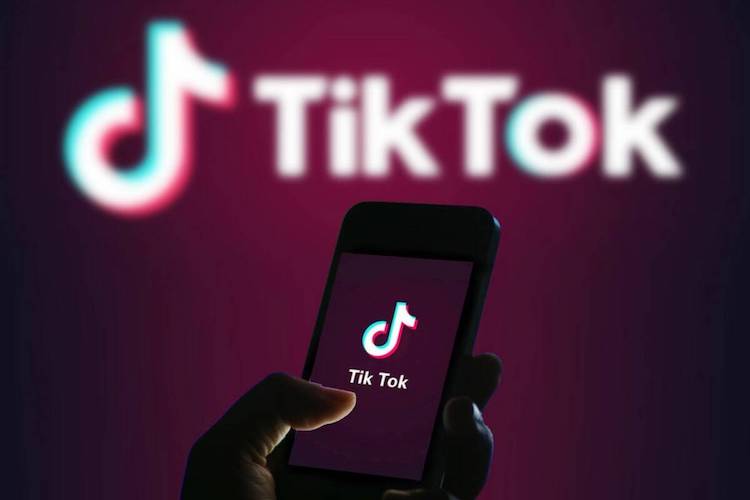 (On March 17, the Indian Govt said TikTok was not a security threat and it had no plan to ban it but within 100 days the govt banned it. 50 days later, Reliance is in talks with TikTok's parent firm ByteDance to acquire the app's India operations)

The Indian Government on June 29 banned Chinese video app TikTok on citing ‘national security’. At the time, IT and Telecom Minister Ravi Shankar Prasad had said that the government has banned 59 mobile apps for the security, defense, sovereignty and integrity of India and to protect the data and privacy of the people of India. The government took this decision after a bloody clash in Ladakh in which more than 20 Indian soldiers were martyred.

In an interesting development, TikTok’s parent company ByteDance is in talks with Reliance to sell its business in India. Currently, TikTok has only 2 routes left. The first is that the government should lift the ban against them so they can do business in India as before. However, witnessing the anti-Chinese atmosphere in the country, this option is not so promising.

The second option is to sell its business in India to an Indian company. According to TechCrunch, a tech website, Reliance and ByteDance started negotiations at the end of last month and have not reached a deal yet. TikTok’s business in India is worth more than $3 billion.

Surprisingly the govt had no idea till March 17 that the Chinese app was a threat. - West Bengal BJP MP Subhas Sarkaron March 17 had asked the Government of India whether TikTok is a security threat to the country and whether the government is considering a ban on it. In response, Minister of State for Home Affairs G. Kishan Reddy had said, “No such information has come to the notice of the government so far." Then the Minister of State had also said, “There is no consideration for banning Tiktok right now.”

Now, looking at the series of events, first, the government says in March that there is no danger from TikTok and there is no idea of ​​banning it. Within 100 days, the government banned it citing the protection of the data and privacy of the people of India. And then within 50 days, Reliance and Tiktok are negotiating a business deal.

The United States has also issued orders banning Chinese app TikTok and WeChat in July. According to the order, in the next 45 days, any transaction in the US with TikTok’s parent company ByteDance will be halted. The US administration says Chinese companies’ mobile apps are becoming a threat to US national security, economy, and foreign policy.

Meanwhile, in the US, Microsoft and Twitter are trying to buy TikTok. But there is a difference between the decisions of India and America. In fact, in all the reports of the US administration, concerns have been expressed over the Chinese app. But in India, in March, the government itself had admitted that such information is not in the cognisance of the government.

At the time TikTok was banned in India, the country had the highest number of users in the whole world, about 19 crore of which about 9 crore were active users.