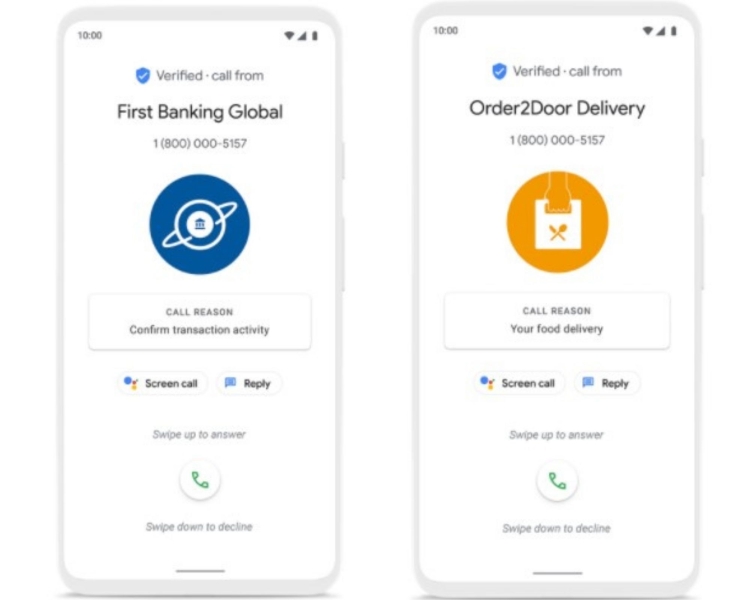 Google has rolled out a new feature called ‘Verified Calls’ in five countries including India for users to distinguish genuine callers from spammers and scammers.  To mitigate losses suffered by companies due to customers often not answering the call because they don’t recognise the number, the Verified Calls feature will show the caller’s name, logo, reason for calling and a verification symbol indicating the business has been authenticated by Google.
Also Read:
India, China Agree On Five-Point Plan to Resolve Border Tension

“Early results indicate that it improves the likelihood of someone answering a call. This in turn helps reduce business costs while identifying relevant calls to people in a trustworthy way,” said Gal Vered, Product Manager, Google, in a blog post.  Stating the call reason makes it more likely for customers to pick up the call. For instance, banks calling to alert a customer about a possible fraudulent transaction can increase answer rates by stating the call reason. A food delivery or logistics company can do the same with its customers regarding deliveries. As per the blog post, ‘Verified Calls’ is a feature on Google’s Phone app, which comes pre-loaded on many Android phones and will be available for download starting later this week on even more Android devices. The feature is very similar to the Chinese app, Truecaller, which lets users know the caller’s identity and comes with spam blocking features.