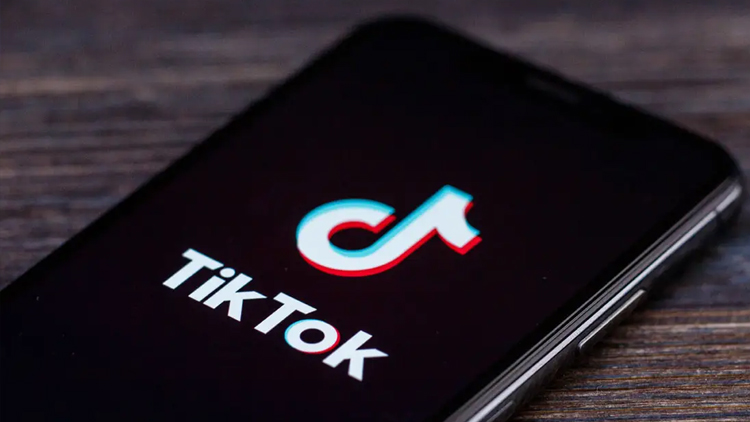 An official statement said it was done in view of the "emergent nature of threats" and "in view of information available they are engaged in activities which is prejudicial to sovereignty and integrity of India, defence of India, security of state and public order." The concerns were relating to data security and safeguarding the privacy of 130 crore Indians. The statement added that it was noted "recently" that a threat was posed to the sovereignty and security of the country and the Information Technology Ministry has received many complaints about these mobile apps transmitting user data to servers located outside India.  "The compilation of these data, its mining and profiling by elements hostile to national security and defence of India, which ultimately impinges upon the sovereignty and integrity of India, is a matter of very deep and immediate concern which requires emergency measures," the statement said. 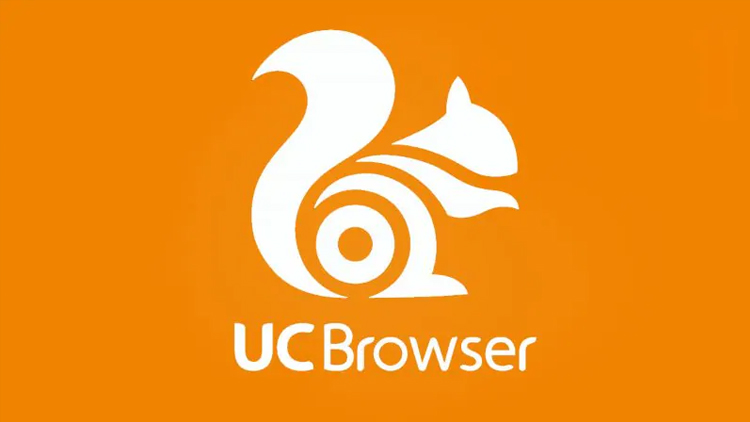