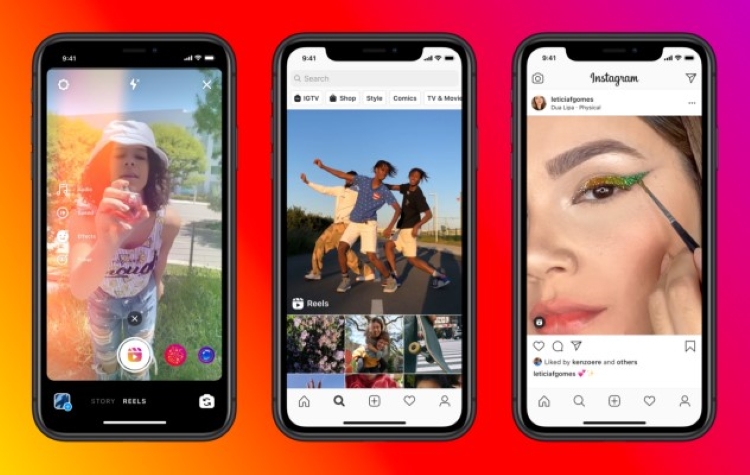 Photo and video sharing platform Instagram has reportedly started testing Reels in India following the Indian Government's move to ban 59 Chinese apps including TikTok.  Reels has a lot of features similar to TikTok and users can create 15-seconds video along with adding audio and other cool features.
Also Read:
Kanpur Encounter: 'Either Yogi Government Is In With Dubey Or Highly Incompetent'

The launch comes days after Facebook (Instagram’s parent company) announced to shut down its clone version of TikTok, Lasso, from July 10. Instagram Reels is currently live in Brazil, Germany, France, and India. Though, the feature is reportedly still in the testing phase in India and Instagram is yet to announce it officially. Earlier, Reels was only to limited to Instagram stories but after the user feedback from Brazil, its first launch market, it has now got a dedicated place in the user Profile page and Explore section which means users can see popular Reels of those they don’t follow.  The timing of the move is very opportunistic since TikTok has recently been disallowed to operate by the central government. Reels will prove out to be a lucrative proposition to TikTokers who are looking for a new platform to bring back their millions of fans, lost due to the app ban. Though it’s not going to be a cakewalk for the Menlo Park-based company as several Indian video-sharing apps such as Roposo, Chingari, and Mitron are gaining prominence among the local audience. Roposo’s userbase shot up by 22 million just two days after the TikTok ban while Chingari added 11 million new users in 22 days.