The research finds that social media platforms are spaces for “social learning” of excessive outrage. These channels therefore affect political discourse rather than simply facilitating it. Social media contributes to the “norm learning process” and the expression of moral outrage increases over time. 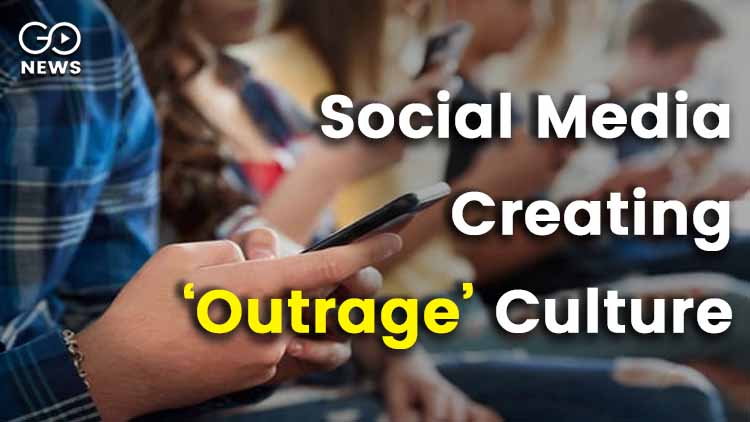 Brady stated that “Social media’s incentives are changing the tone of our political conversations online”. The research finds that these platforms are spaces for “social learning” of excessive outrage. These channels therefore affect political discourse rather than simply facilitating it. Social media contributes to the “norm learning process” and the expression of moral outrage increases over time. This trend towards increased outrage expression has been noticed by users themselves, a section of whom have often dismissed it as “cancel culture”. Brady and Crocket measured users’ moral outrage expressed on Twitter caused by political events in reality, and how much it increased. For this, they used machine learning software which could define and track tweets considered morally offended or outraged at a wide variety of socio-political events. They studied 12.7 million tweets from 7,331 users over 4 test groups. “We found that daily outrage expression was significantly and positively associated with the amount of social feedback received for the previous day’s outrage expression” the paper says. A 100% increase in feedback for expressing outrage can cause users to increase their outrage expression by 2-3%. “For users who maintain a larger followership and could experience much higher than 100% increases in social feedback for tweeting outrage content (e.g., political leaders).” There have been “significant asymmetries”, i.e., gaps between different ideological and demographic groups regarding effectiveness of online outrage. Media outrage was found to benefit the political right more than the left, “men gaining more status from anger than women”, “anger mobilizing White people more than Black in political mobilizing”. Another implication was pointed out by Professor Crocket: “Given that moral outrage plays a crucial role in social and political change, we should be aware that tech companies, through the design of their platforms, have the ability to influence the success or failure of collective movements” Those of moderate political beliefs are more likely to be affected by online outrage than those who are ideologically committed. This points to the potential for radicalization and outgroup hatred which often manifests into on-ground confrontations and incidents, particularly in the U.S. Twitter ranked 4th in terms of global web traffic in October 2020, with 500 million tweets sent per day. India with 17 million users ranks behind Japan (49.1 million) as its third-highest user base.