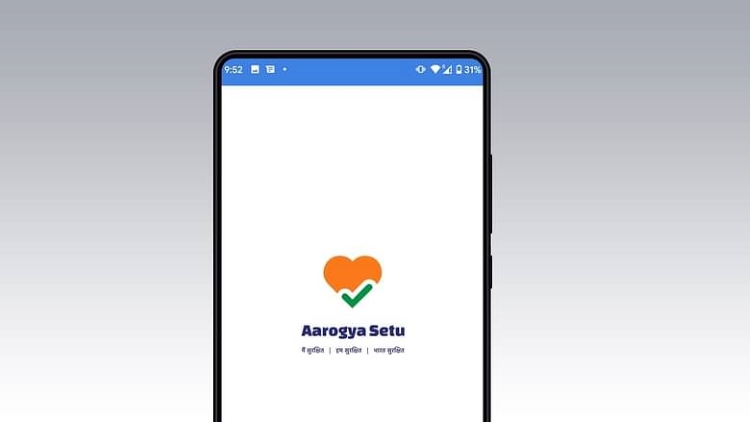 India’s official COVID-19 tracking app, Aarogya Setu, after facing constant backlash from privacy advocates since its release has been downgraded by researchers at the Massachusetts Institute of Technology, who further demoted it to one star from an earlier two out of five stars. Aarogya Setu app was downgraded to one star after failing on the “data minimisation” parameter, implicating that the app collects more data than the information it needs for contact tracing COVID-19 cases. Also Read: China Set To Impose Controversial National Security Law On Hong Kong

As per MIT, they “have documented 25 individual, significant automated contact tracing efforts globally, including details on what they are, how they work, and what policies and processes have been put in place around them.” Compared to its contemporaries, Aarogya Setu uses Bluetooth and Location data. Experts say location data is not necessary for contact tracing and Google & Apple’s joint effort to provide contact tracing apps is proof of that. What they fear is, in the coming future, this huge chunk of data accumulated during the crisis could help in building a robust surveillance state and currently no law in the country protects citizens' privacy. Central Government’s order dated May 17, 2020 switched the government’s decision of making the app ‘mandatory’ to ‘best effort basis’. Till then, many who feared legal action installed the app and in Noida, it was made an offence to roam without the app but that order too has been taken back after outrage. Though, the app is mandatory for air travellers who will be flying from May 25 after the Govt’s nod to the aviation sector to operate domestically in a graded manner. The NIC-developed app has already got over 100 million downloads.
TAGS privacy Contact Tracing Covid-19 Aarogya Setu MIT