Netflix Warns Of Slowdown Despite 10 Million Subscribers' Surge During Lockdown 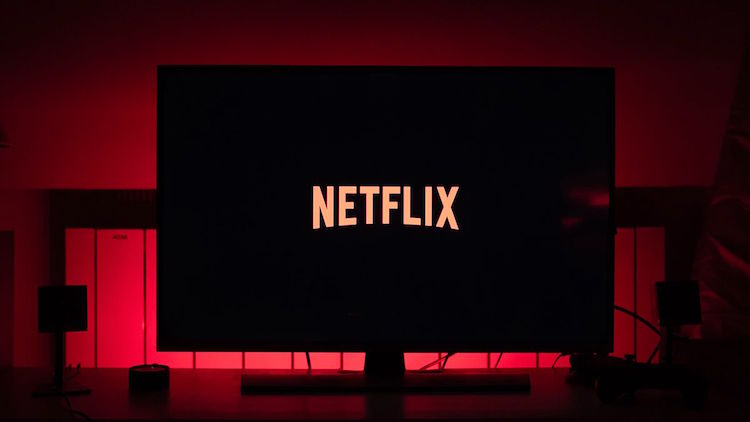 The condition of online streaming company Netflix, which added 10 million new subscribers during the lockdown phase, has started to peter out. Netflix has now warned investors that the pace of adding new subscribers has slowed down and it may slow down further in the remaining six months of this year. It is important to know here that when the world was facing lockdown, the company had added 1 crore new subscribers.
Also Read:
Assam: Death Toll From Floods And Landslides Exceeds 100

Netflix expects to add just 2.5 million new subscribers in the July-September quarter, which will be its weakest performance in years. Amidst these fears, Netflix shares fell nearly 10 per cent in after-hours trading. However, the stock gained a record 58 percent this year due to the increased user base during the lockdown and is one of the few companies to benefit from the Coronavirus pandemic. Netflix now claims 193 million subscribers globally, with over 10 million added in the past quarter, which is higher than 8 million Wall Street additions. Netflix had added 28 million new subscribers in 2019, which reached 26 million in the first six months of 2020. But Netflix has now reported that as expected, the company has lost many subscribers in the month of June. The reason being the world coming out of lockdown. Analyst Sophie Lund-Yates said that if you haven't subscribed to Netflix during the lockdown, chances are you never will. He also said that Netflix is ​​still the biggest player of OTT platforms and if it wants to keep being king, then it will have to do some work.