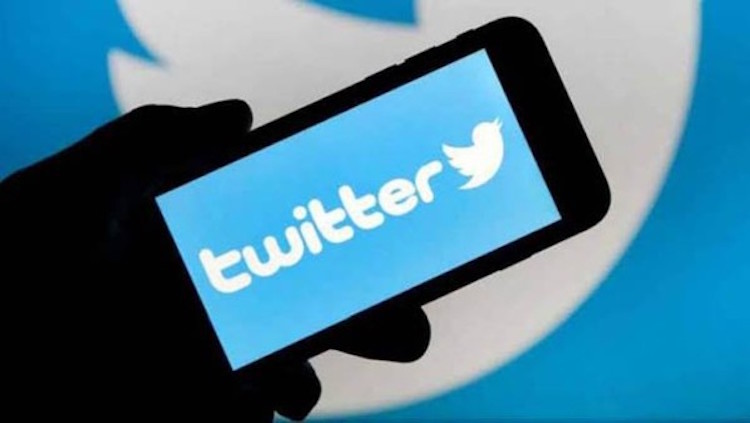 Over 170,000 Twitter accounts were removed over alleged links to an operation to push pro-China narratives, the company said on Friday. A total of 23,750 accounts that comprise the "core of the network" have been deleted along with another 150,000 “amplifier accounts” designed to boost this content.
Also Read:
Tension on Indo-Nepal Border After Indian Civilian Killed, SSB Submits Report to Home Mini

Twitter also disclosed that it has removed 1,152 Russian accounts engaged in promoting state-backed political propaganda within the country. Besides, it has also suspended 7,340 Turkey-based accounts being used to "amplify political narratives favourable" to the Government. The US-based social media giant said that the People’s Republic of China (PRC)-based Chinese network was also engaged last year in a state-backed operation it broke up alongside Facebook and YouTube. The entire network was to push deceptive information about the political dynamics in Hong Kong. Twitter Inc. in a blog post said, “While this network is new, the technical links we used to identify the activity and attribute it to the PRC remain consistent with activity we initially identified and disclosed in August 2019.” The post was also retweeted by the CEO Jack Dorsey.

Disclosing 32,242 accounts to our archive of state-linked information operations https://t.co/rgQshVC4yS

The company said it removed the network from Twitter after “thoroughly studying and investigating past coordinated information operations from the PRC”. “In general, this entire network was involved in a range of manipulative and coordinated activities. They were Tweeting predominantly in Chinese languages and spreading geopolitical narratives favorable to the Communist Party of China (CCP), while continuing to push deceptive narratives about the political dynamics in Hong Kong,” the blog said.