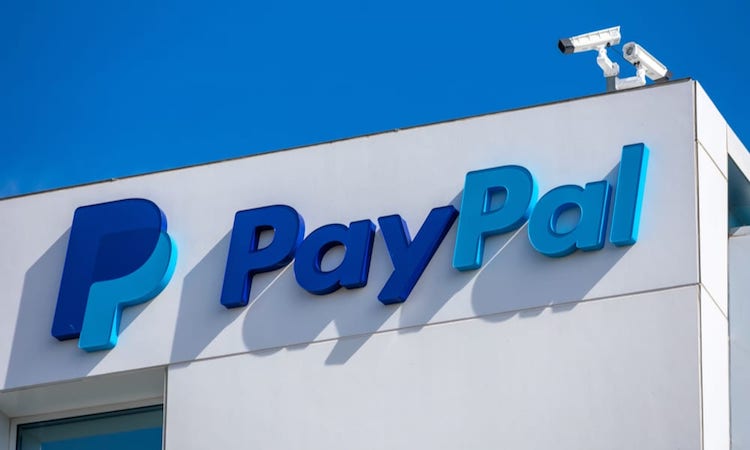 The central government is busy promoting digital transactions in India, but a major US payments giant has decided to discontinue its business for India’s domestic consumers. PayPal Holdings Inc is going to shut down its domestic payments service in India from 1 April. San Jose’s California-based PayPal will now focus on the cross-border payment business. This means that global customers will still be able to make payments to Indian merchants using the service.

“From 1 April 2021, we will focus all our attention on enabling more international sales for Indian businesses, and shift focus away from our domestic products in India. This means we will no longer offer domestic payment services within India from 1 April,” the company said in a statement.

PayPal helped to generate $1.4 billion in international sales for more than 3.6 lakh merchants in India last year. PayPal has around 100 million member accounts in 190 countries in the world. This shows that not just the people of India but the whole world has a bit of trust in PayPal. PayPal started its operations in India in 2017.

Although PayPal has not given any reason to wind up its business, it is being said that due to stiff market rules in India, PayPal was having difficulty in working for some time. Earlier, PayPal also had some issues with the Reserve Bank of India. PayPal later made inroads in India but the company was already working for India from outside. The company had to shut down all its services in 2011 when the Reserve Bank of India asked it to comply with the Foreign Exchange Management Act, 1999. After that PayPal was in the business of cross-border transactions for many years. In 2016, the company appointed Anupam Pahuja as the country’s head and PayPal started operating here in 2017.

Despite its efforts, PayPal couldn’t make grounds for itself in the market. The company was facing problems in adapting itself to the Indian way of functioning. The biggest reason behind this was the UPI model. PayPal did not adopt the UPI model and that is why it lagged behind other companies in India. A while back when the company thought of adopting the UPI model, the National Payments Corporation of India (NPCI) took a new decision that the transaction limit for the UPI payment service operated by the third-party apps from January 1, 2021, would be the maximum 30 percent of the total transaction. After this decision, Paypal made up its mind to leave India.

It is worth noting here that when on the one side, the government is trying to create a Digital India, then why are such policies being made that digital companies have to face problems.