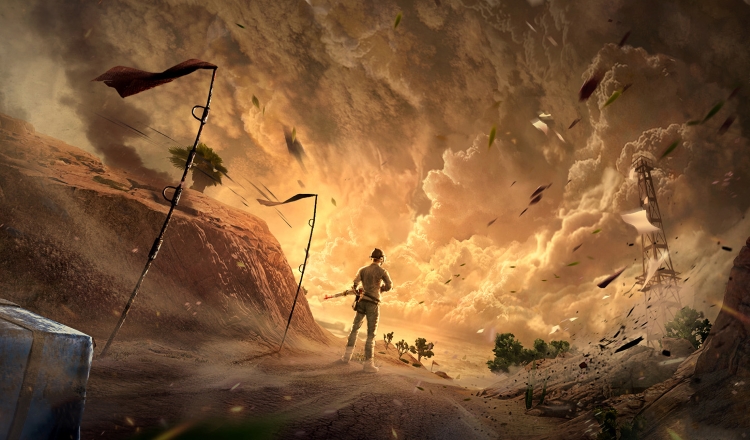 (The Indian Govt's Sep 2 ban on PUBG Mobile would have a minuscule impact on Tencent's revenue since the country only accounts for 1.2% of player spending globally)

All looks well for Tencent and PUBG Mobile despite the recent ban in India. Battle royale game PUBG Mobile from Tencent generated a whopping $500 million in just 72 days, according to a report by Sensor Tower. In fact, the game has garnered over $3.5 billion in player spending over its lifetime. This amount constitutes the combined revenue for the global version of PUBG Mobile as well as its Chinese clone, Game For Peace.

As per the report, China is the most profitable market for Tencent. “China is the top market for global player spending in its variant of PUBG Mobile, Game For Peace, picking up close to $1.9 billion to date on Apple’s App Store, or 53 percent of total revenue not including third-party Android marketplaces. The United States ranks No 2 with 13.6 percent of all player spending, while Japan rounds out the top three with 5.5 percent,” the report states.

The report also notes that Tencent's PUBG Mobile was the top-grossing battle royale game worldwide ahead of Garena Free Fire, Knives Out, Fortnite, and Call of Duty: Mobile.

PUBG Mobile has amassed 770 million downloads across the globe so far. With 185.5 million installs, India has the largest chunk of installs (24%), where the game is banned now but despite such a huge user base, the country only accounts for 1.2% of player spending globally. China ranks 2nd with 16.4%, while the United States ranks 3rd with 6.3%. A few days back, PUBG Corp, the South Korean company behind the PC and console version of the game, announced that it would be cutting its ties with Tencent for PUBG Mobile in India and would handle the operations itself.