This Diwali, Amazon May Fill Your Plate 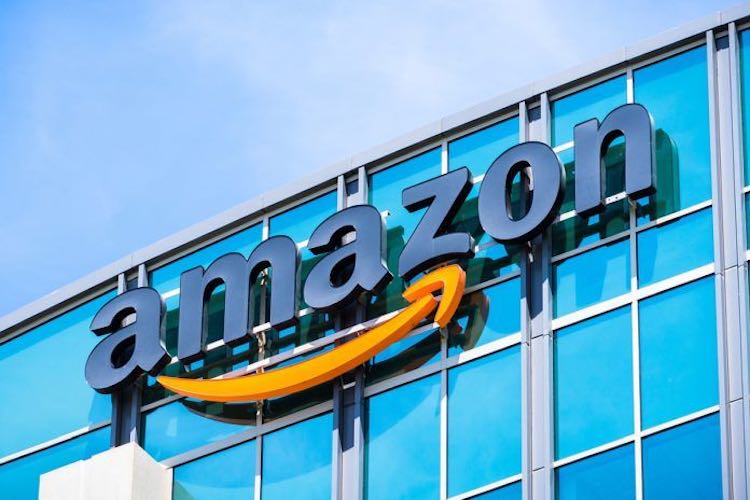 Online retail giant Amazon is all set to enter the Indian food business and may start delivering from Diwali. Pocket loaded with $500 million, Amazon will be head locked with the two currently leading market players, Swiggy and Zomato. One of the main challenges though would be the commission that Amazon charges restaurants to deliver customers’ orders. Remind you, the company even after its dominance in online retail doesn’t have its roots set in the food market yet.
Also Read:
Netflix Joins Hands With Ajay Devgn Films To Create Original Content

The Seattle-headquartered company launched its India operations in 2013 when the domestic startup ecosystem in the country was struggling. Amazon may charge up to one-fourth of what incumbents bills as commission, in comparison Swiggy and Zomato charge up to 20% from restaurants. Food will be delivered free for those with the Prime membership. The US company is planning to set up cloud kitchens (delivery-only, with no option to dine in), cut down on food delivery time and aggressively hire delivery agents. Lower prices and cash backs are other methods with which the company plans to lure new customers. The Indian food delivery market is forecast to be worth $17 billion by 2023, growing at 16 percent annually, according to Pune-based Market Research Future. Zomato recently claimed 214 million orders worth $821 million in the first six months of FY20. Swiggy has not disclosed its gross merchandise value or transaction volumes. Swiggy has raised $1.3 billion so far at a valuation of $3.3 billion. South Africa’s Naspers is the key backer of the Bengaluru-based company, which was founded by Sriharsha Majety (CEO), Nandan Reddy, and Rahul Jaimini. Zomato has raised $750 million so far at a valuation of $2 billion and counts China’s Ant Financial as its main investor. The Gurugram-headquartered company, headed by founder-CEO Deepinder Goyal, is on the lookout for more funding, as is Swiggy. But in the case of Amazon, it won’t have to search for funding as it already has $500 million (Rs 3500 crores), which is a major head start. The Indian food industry has big rewards as well as risks. Splurging large amounts of money won’t solve every problem. Ola’s Foodpanda offered meals at Rs 1 but even that failed as a customer-acquisition strategy.