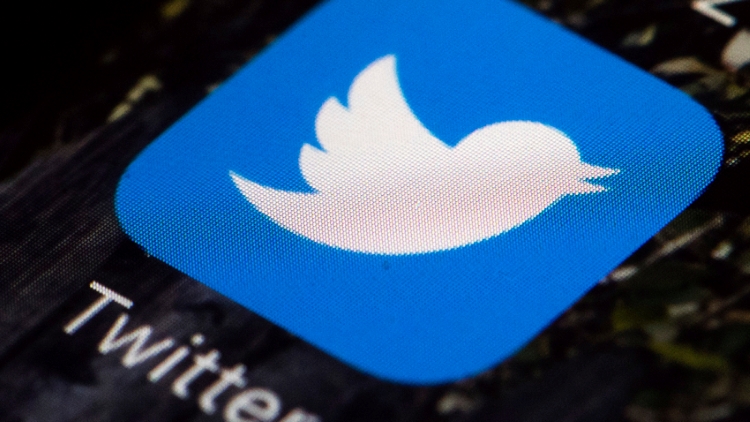 In the latest round of social media vs Donald Trump episode, Twitter has blocked a video tribute to George Floyd from Team Trump over a copyright claim, adding more fire to the already soaring relationship between the platform and its one of the most followed user.

We are working toward a more just society, but that means building up, not tearing down.

Standing in solidarity, not surrendering to hostility. pic.twitter.com/mp8957czvh

“This media has been disabled in response to a claim by the copyright owner,” said the company placing a label on a video posted by the @TeamTrump account.
Also Read:
One Held For Alleged Role In Pregnant Elephant's Killing In Kerala

The inaccessible video on Twitter is still up on President Donald Trump’s YouTube channel and includes pictures of George Floyd, whose racial killing by the Minneapolis police sparked widespread protests across America. “Per our copyright policy, we respond to valid copyright complaints sent to us by a copyright owner or their authorized representatives,” Twitter said in a statement. It did not reveal who made the complaint. “Twitter and @Jack are censoring this uplifting and unifying message from President Trump after the #GeorgeFloyd tragedy.” wrote the Trump campaign team on Twitter.

Twitter and @Jack are censoring this uplifting and unifying message from President Trump after the #GeorgeFloyd tragedy.

The same speech the media refused to cover.

The three minute and 45-second clip contain photos and videos of peaceful marches and police officers hugging protesters along with few scenes of arson and vandalism. Last month, Twitter put labels on two of Donald Trump’s tweets after fact-checking and recently demoted his tweet against protesters for “glorifying violence”.