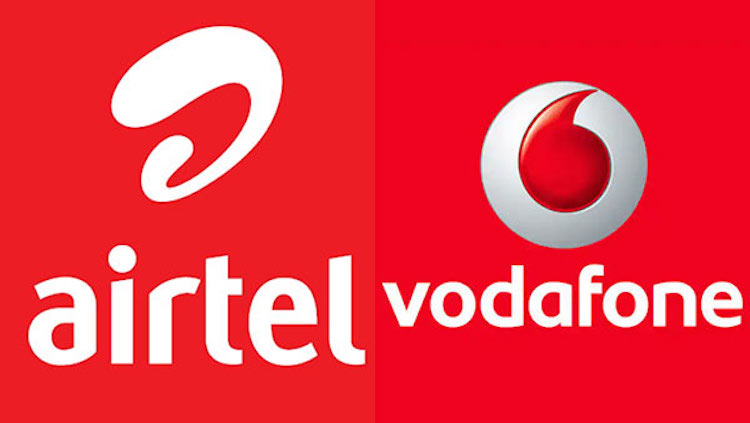 The number of telecom subscribers in India is on the decline for five months amid the ongoing economic crisis. The latest data from the Telecom Regulatory Authority of India (TRAI) shows that country’s telecom subscriber base fell to 116.36 crore in May 2020 whereas the mobile telephony segment recorded the steepest decline, with Bharti Airtel Ltd. and Vodafone Idea Ltd. losing 47 lakh customers each.
Also Read:
New Zealand: Christchurch Shooting Accused Sentenced To Life Without Parole For ‘Crime A

There has also been a significant reduction in the number of urban users. After the new figures came out, Airtel's total wireless subscriber base fell to 317 million, while Vodafone's subscriber base was 309 million. TRAI report states that there has been a decline of 92.3 lakh mobile users in cities while 36.2 lakh new mobile subscribers have been added in rural areas. This means that jobs are decreasing in cities and people are migrating towards rural areas. However, during the same period, Reliance Jio grew its subscriber base by adding more than 3.6 million new users to its network, after which the total number of subscribers of the company has increased to 392 million. BSNL has also added 2 lakh new mobile subscribers to its network in the month of May and the total number of mobile users of the company has increased to 119 million. Along with mobile users, the landline user base in India has also decreased in the month of May. According to the latest TRAI data, the number of landline users in May declined by 1.5 lakh to 1.97 crore. However, many important works including education are now being done online across the country, due to which the number of broadband users has increased. In the month of May, despite a dip in overall subscriber base, the number of broadband users increased to 683 million which was 67.6 crore in April 2020. Reliance Jio has also dominated the broadband market and its number of users has reached 39.37 crore.