Will A Ban In India Dent TikTok's Revenues? Not Likely 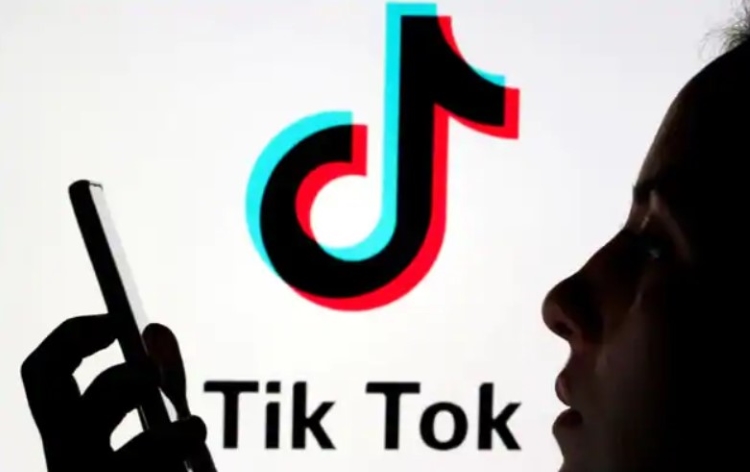 The anti-China wave in the country is strong that the central government has decided to ban 59 Chinese mobile apps including Tiktok. For the last several days, there was a demand to ban TikTok so that China could be given an economic shock. So, if Indians do not use TikTok, will the company shut down?

In 2019, TikTok’s parent company ByteDance made a profit of $3 billion. In the same year, TikTok made a profit of mere 3.4 crores in India. During that year, India had only 0.015% share in TikTok’s profits. At that time, India had the largest number of users in the whole world, around 19 crores. After that comes America, where there were more than 40 million users and then there was Turkey with about 23 million users. But even though India has the largest number of users, TikTok hadn’t earned much from India.

TikTok earns the highest amount of money from Turkey. According to Statista, in May 2020, TikTok earned $7,17,647 in Turkey, $6,00,727 in the United States, $1,05,000 in the United Kingdom, and $95,536 in Brazil. In India, where TikTok has about 19 crore users, with more than 11 crore active users, the company earned only $86,773 in May 2020. The key factor here is the low purchasing power of Indians, so the revenue from advertising in India is much lower than other rich countries, due to which the company does not earn much even after having more users.

From these figures, it is evident that even if Tiktok is banned forever in the country, it will not make much of a difference for the Chinese company.

By GoNews Desk 32 seconds ago